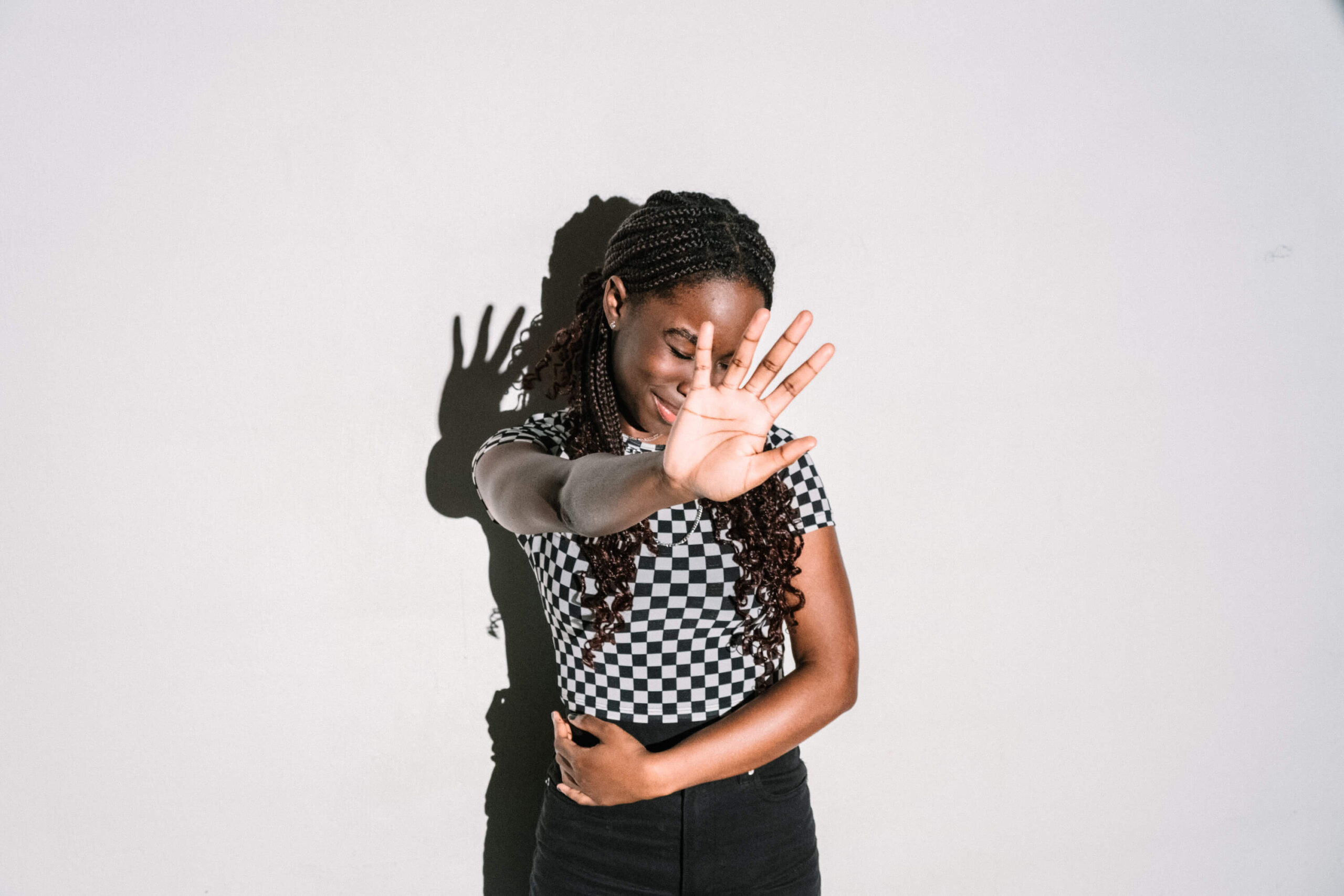 Lia Rye is an 18 year old South London based artist whose music dances on the borders of alternative pop and rock. Showcasing mellow, reflective themes, Rye incorporates honest, relatable lyrics through a storytelling approach, captivating listeners with her colourful tales of characters and how they perceive the world around them.

Having studied at The Brit School and releasing her debut single at the young age of 15 years old, Rye found a stronger confidence in what she could achieve musically and accepted her unique artistry. Taking inspiration from the likes of Against The Current, Bring Me The Horizon and Lorde, Rye has established her exclusive sound with varied foundations.

Unveiling her debut EP Fever Dream, the release acts as a form of catharsis, seeing the artist move on from the fear and longing she initially had when wanting to pursue music. An eclectic mix of music showcasing a range of tracks in the alternative genre, the five-track release enters with title-track “Fever Dream” narrating the story of an artist trying to create a masterpiece and frantically struggling with the frustration of failing. Singing “There’s a fine line between perfection and insanity”, Rye perfectly sums up this sentiment.

Then there is “Habits” which tells the story of a self-centred person building their own reality to the detriment of others and eventually themselves. By the track’s conclusion, they accept that they’ll never be what others want them to be, defiantly yet sadly welcoming this realisation. The artist shares, “It’s sort of bittersweet as I learnt not to make excuses for unacceptable behaviour, but I had to ponder on the journey it took for me to gain that understanding.” Ultimately, “Habits” is about not caring what people think no matter whether you’re the villain or the hero.

“One Track Way” continues her lyrical theme of cause and effect by exploring how one’s actions can lead to demise. The track tells the journey of an individual driving through deserted plains ready to meet their maker. Rye describes the narrative as “my own take on highway to hell”, bringing to life the shift in tone and energy in the choruses. “One Track Way” possesses an air of adventure mixed with a story of bittersweet atonement.

Both “Novacaine” and “Blue Midnight” tell the story of a runaway who is faced with all of the trials of being on the streets, whilst finding a way to manage their inner pain. Comfort is temporarily found in harmful things, but in the long run they do not work. The songs explore dependency and how someone can change their beliefs and morals to find healing but in the end, they are only left with their pain.

Beyond her sound, Rye wishes to break the genre stereotypes for black artists and represent those who look like her, whilst sharing her love of alt music. Having performed at prestigious venues across London, along with support from BBC Introducing, Lia Rye is set for an exciting and promising 2022 and it’s one you’ll want to be part of.

Tips for Furthering Your Nursing Credentials

Holiday Shopping Guide 2021: Gifts That Will Please Every Type of Man