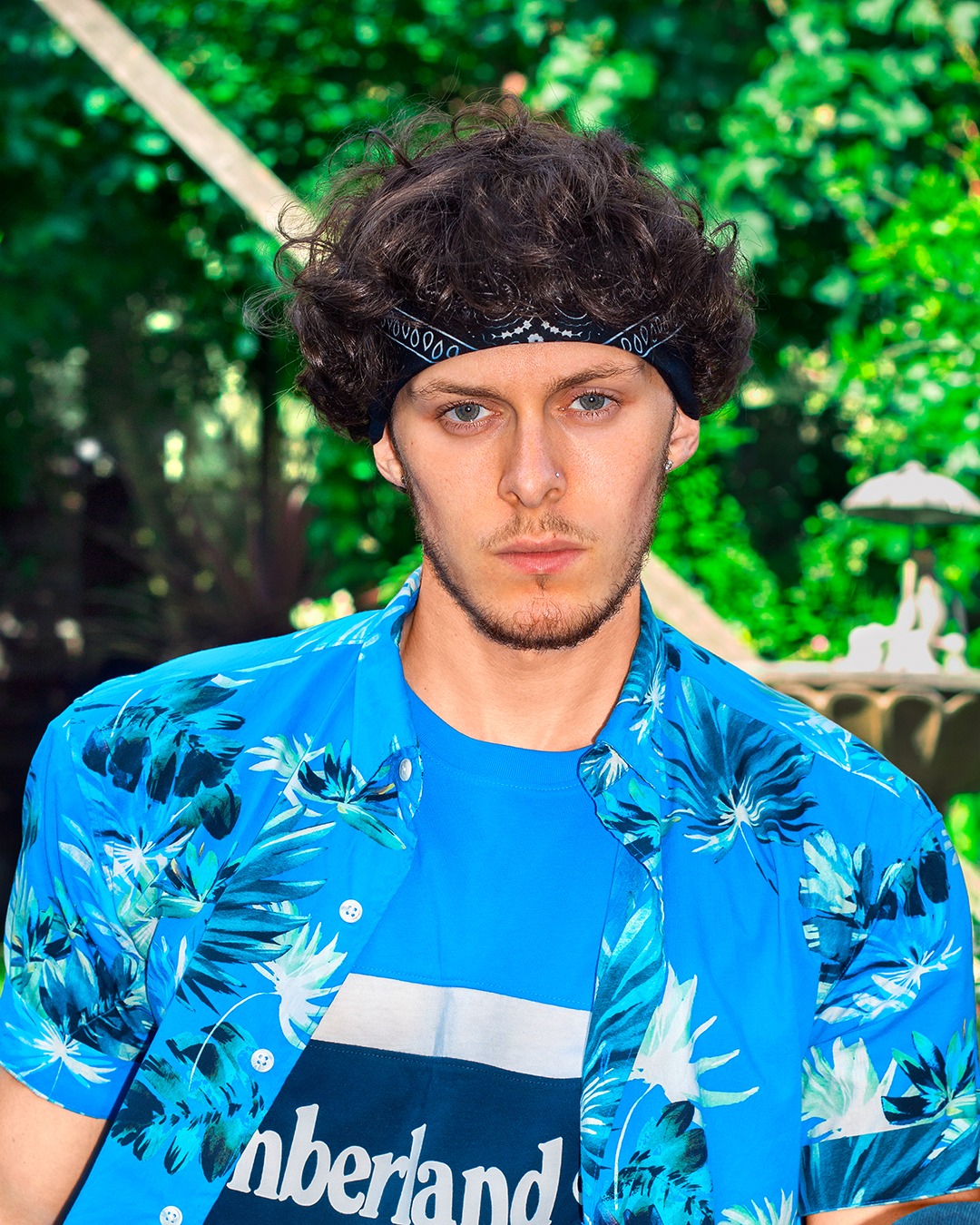 Scott the Pisces has released his 6th studio track of the year titled “Crazy About You”.  He is a highly talented artist with extraordinary production skills and songwriting abilities. And this can be seen in his latest project “Crazy About You”. Produced, written and mixed by Scott the Pisces himself. It’s a vibrant, nostalgic, dance/pop track with an explosively catchy chorus.

Scott the Pisces may be new to the industry, having released his debut EP “Ocean Blue” back in March this year, but he has already established a significant presence within the scene. His love of music began when he was eight years old. At the time, he had bought his first acoustic guitar, learning to play throughout his childhood. Since then, Scott’s passion for music and his songwriting ability has only grown. At 14 years, he transitioned into producing. This is when the magic began to happen.

Scott the Pisces works very hard to pursue his musical career, funding every aspect by himself without any label support. His debut EP “Ocean Blue” which featured collaborations with Aleesia, Ashley Alisha, Ria Choony, Bethany Davey and Krystal Oliver, was well-received, creating a solid foundation for a new fanbase for the artist. Currently, he is working on his final single for the year.

We look forward to seeing what’s next for the super talented pop producer, songwriter and artist. He is sure to have quite an amazing next few years ahead of him, and we can’t wait to hear his newest single.

You can keep up to date with Scott the Pisces via his Instagram page, where he uploads creative content around his new music. His music is on all streaming platforms including Spotify, Youtube, Soundcloud and more.