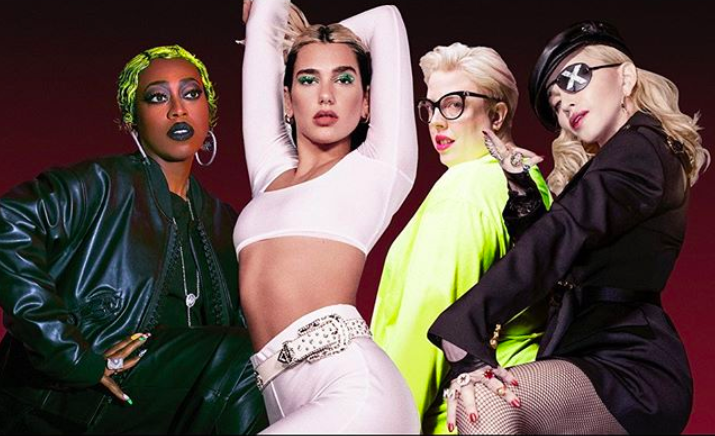 Madonna and Missy Elliott to be featured on a new Dua Lipa remix, ‘Levitating.’ The new remix will come out on August 14.

The news came after Lipa’s manager unveiled that her team was trying to arrange a collaboration with Madonna.

The reworking of ‘Levitating’ came from Madonna. It will be featuring the DJ’s namesake in a scenario Dua calls a “dream come true.”

Ben Mawson spoke in an interview about the veteran pop star’s influence on ‘Future Nostalgia’, stating ‘Confessions On A Dancefloor’, a big inspiration for the record.

NME wrote in a five-star review of the album, “When she made this album, the musician couldn’t know just how awful a state the world would be upon it’s released. But that just makes her achieving her mission all the more important. ‘Future Nostalgia’ is a bright, bold collection of pop majesty to dance away your anxieties to… if only for a little while.”

Getting into Freelance: A Short Guide