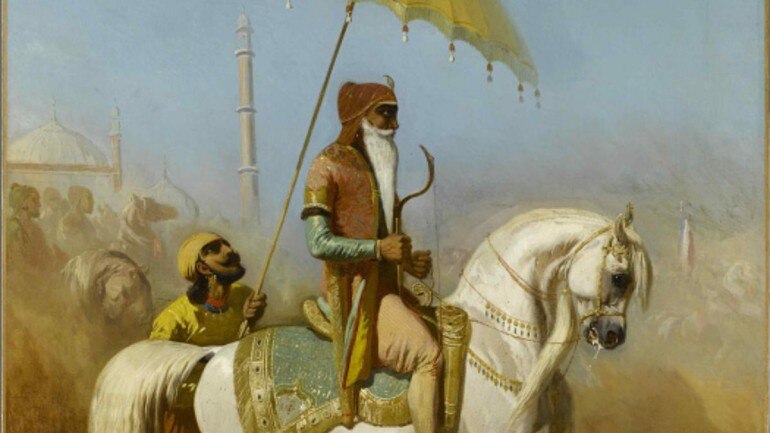 The 19th century ruler of the Sikh Empire in India, Maharaja Ranjit Singh  (1780–1839) was the founder of the Sikh empire has been named as the “Greatest Leader of All Time” in a poll that was conducted by ‘BBC World Histories Magazine’.

More than 5,000 readers voted in the poll. With more than 38 per cent of the vote, Singh was admired for creating a new tolerant empire. And the second place was held by African Independence Fighter Amílcar Cabral, he got 25 per cent of the total votes.

The magazine asked the readers to vote for the greatest leader from the list of names that had been nominated by several renowned historians. Readers had to choose a leader who had “exercised power and had a positive impact on humanity and to explore their achievements and legacy”. And Maharaja Ranjit Singh topped the poll and Lockwood even described him as a uniting force whose reign “marked a golden age for Punjab and northwest India”.

African leader Amílcar Cabral held the second position. Cabral is remembered for uniting over a million Guineans to free themselves from Portuguese occupation. Cabral is also credited for inspiring many other colonized African countries to raise their voices and fight for independence. At number third is Winston Churchill, the British Prime Minister. He got seven per cent votes for his contributions to Britain during the World War. After Winston Churchill, it was Abraham Lincoln, the President of the United States.

Lettuce grown in space is free of disease-causing microbes and are as nutritious as ones on Earth: NASA

How Female Bodies Change Over the Years