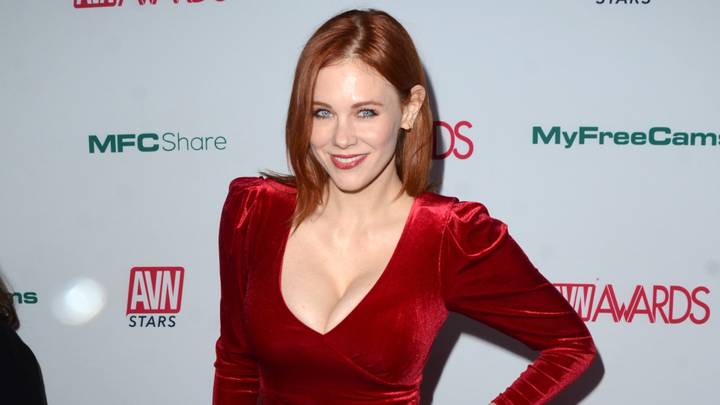 Former Disney actor Maitland Ward has recently revealed that she got into adult movies ‘by accident’. Ward, who starred in Boy Meets World, in an interview said that it all started out after she shared a few saucy snaps of her on social media – to the disapproval of her publicist.

The 42-year-old, in a statement said: “It was cool because on social media I could be my authentic self, and sometimes, in acting, they put you up to be who they want you to be. So I could finally have fun, and be crazy, and be sexy, and be out there – to an extent.”

Further the actor added, “I had a publicist who was like, ‘Stop putting up sexy pictures. They will not hire you for anything if you do that. Once you get past 30, 35, they don’t hire you for doing sexy stuff. You should be auditioning to play Disney moms.’ He thought he was giving me good advice but it just wasn’t my thing. I was typecast. I was seen as a wholesome comedy star, and I was trying to fight against that. I didn’t want to play a Disney mom.”

Instead of taking her publicist’s advice, she chose to go by the requests of her Instagram followers who used to ask for nudes by setting up a premium Snapchat account. From there she allegedly set up a Patreon and within a day she could amass 2,500 paying subscribers.

Further Ward added, “For 2018, I was the number one adult-content creator for Patreon. And it put the power back in my hands.”

Well, whatever, Ward seems happy with her career move, as she is able to make more cash and of course her husband is also very supportive of her.

Black Celebrity Hairstylists To Get Inspired By