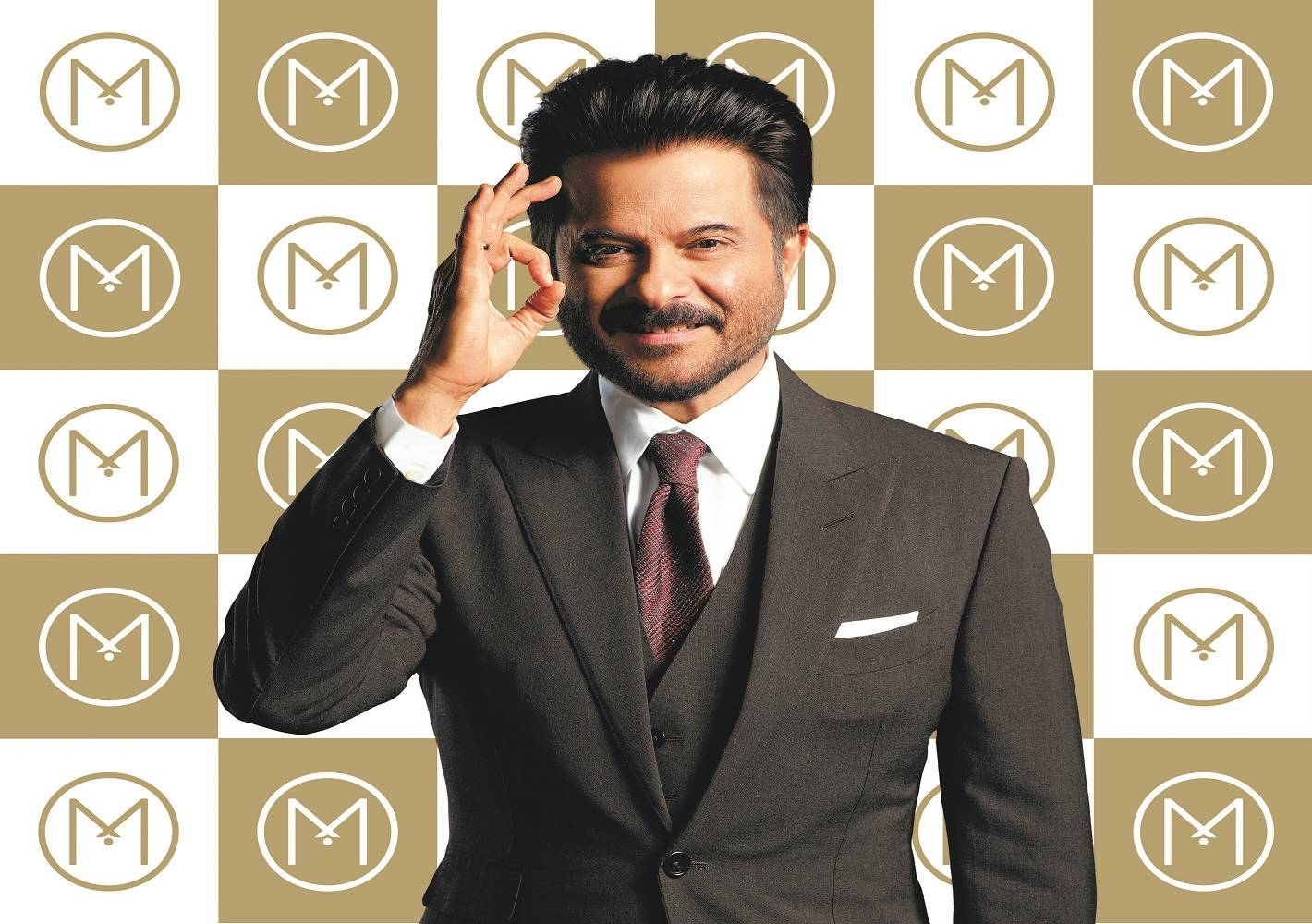 Kapoor will be seen in a new television commercial series of the brand titled ‘Malabar Promises’, which is scheduled to be released shortly. Kapoor is very well known for his versatile acting, he has appeared in numerous Bollywood movies, besides, he has appeared in two television series (24 and Oasis) along with a brief stint in Hollywood.

Ahammed MP, Chairman, Malabar Group said, “We are happy to welcome Anil Kapoor to the Malabar Family. We have been associated with the actor over the last five years for various store inaugurations, so this was a natural progression of our relationship. His fame and recognition in India as well as globally will undoubtedly complement and strengthen our communication strategy to achieve the aggressive expansion plans we have in India as well as globally.”