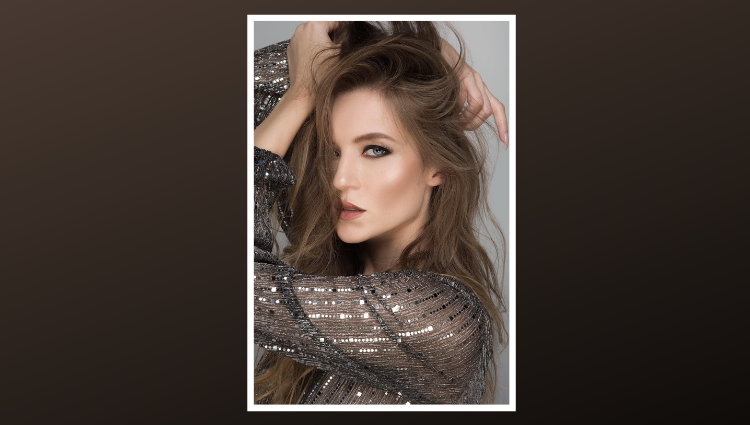 Marina Matiss, indie-pop artist, “The Queen of the broken hearts”, singer and songwriter from Barcelona just presented to her fans a new single “El Perdón” after a great success of “Phoboslight” and “Lovebugs”.

This is the first time the singer releases a song in Spanish. The song was written about her past difficult relationships that she couldn’t escape from for a long time but finally got out and got over it. A sincere ballad brings the listener to a different atmosphere, a bit sad, but full of hope for a better future.

The track features piano, violin and modern beats. Overall this is a track that is an absolute must to listen to if you are quality music lover.
Matiss also released a beautiful video for the single. It was shot in breathtaking scenery at the sea that looks completely out of this world, and at a studio showing a contrast between an abandoned house where there’s only pain and loneliness, and the freedom. The title of the song means “Forgiveness”, pointing out that Marina could forgive but not forget what happened, yet it was enough for her to breathe again.

At the end of the video, the piano starts burning from the inside, as if it was its’ aching heart.

The video is now on Vevo and will be aired on MTV and VH1. In the first week, it already got over 50K views. The track is also available on Spotify: https://open.spotify.com/track/77EvOnRcUsYEWubgYNxvVy