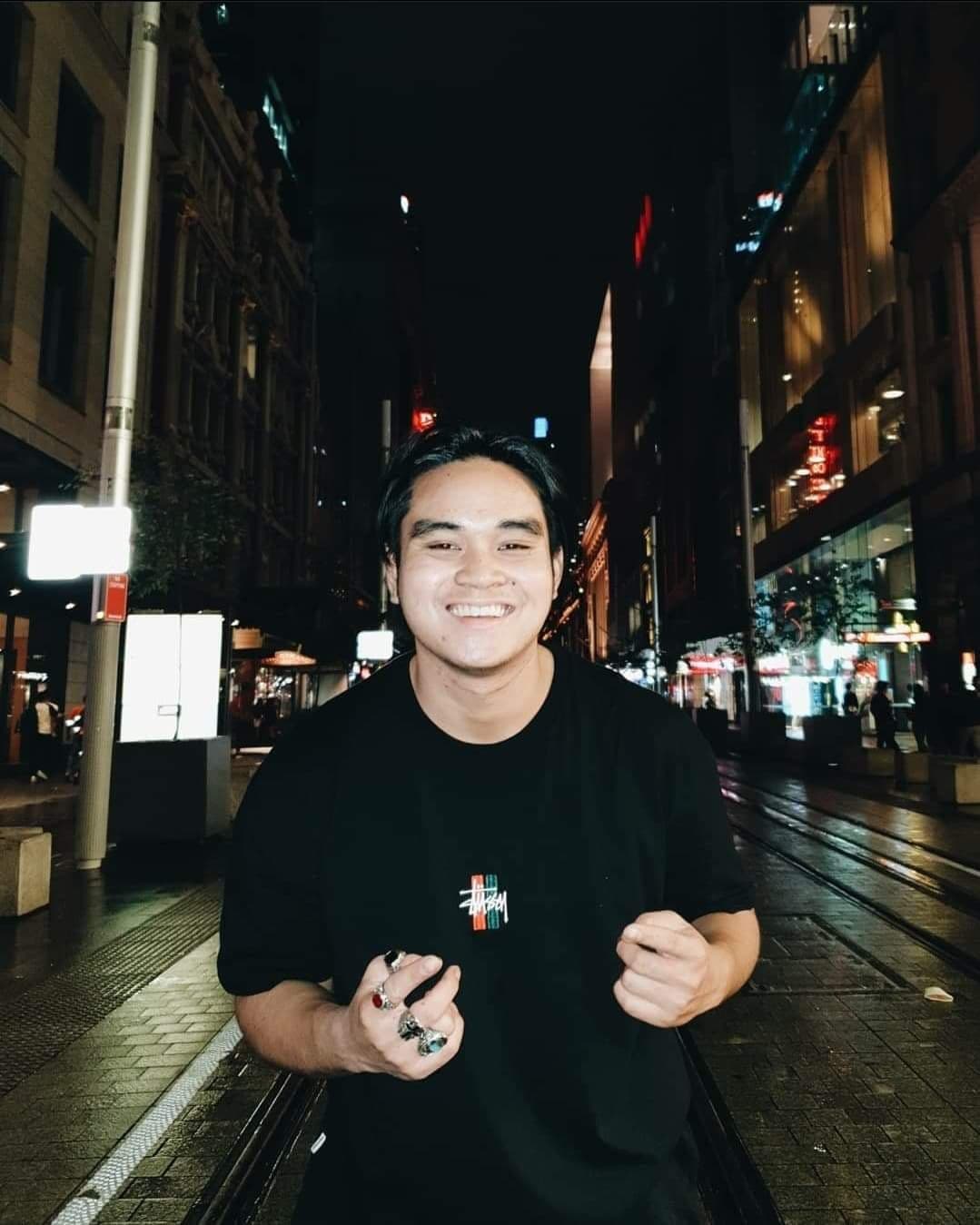 Based in Sydney, Born in Australia, and Raised in the Philippines, Mark Imperial is considered as one of the new emerging Pop-Rock artists with a unique vision and taste in music.

When he was a teenager, he dreamt of forming his own Pop-Rock band with his mates, which was inspired by artists like 5 Seconds of Summer, Blink-182, and Green Day. His passion for music was fueled by his personal experiences in life and unforeseen seasons which serves as a catalyst for his own inspiration as an Artist.

On September 21, 2021 (his 23rd birthday), he released his first single “HEARTBREAKER” to the world which was inspired by his experience fueled by a vision to create a ‘remedy’ for brokenhearted people. The song was supposed to give out a sad, salty-emo vibe, but its energetic and witty portrayal of being heartbroken, gave out a positive message that going through the season of brokenheartedness can be fun as well!

His upcoming EP called “Remedies For A Broken Heart” will be announced soon!

The ’40 mighty mice’ that went to space could help protect…