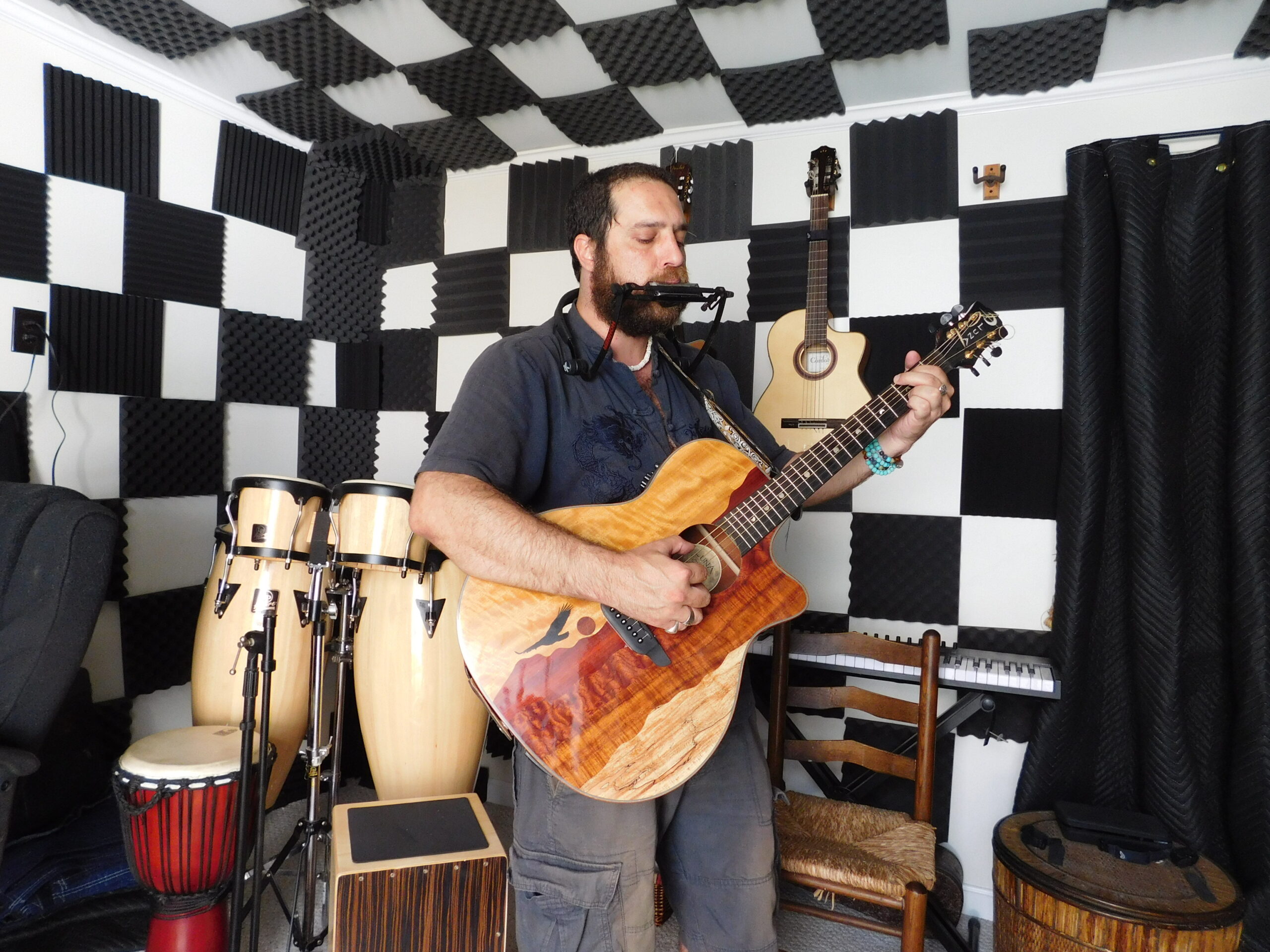 Meditative Animal’s Nick Mirisola has released his long-awaited album, titled “Social Gravity,” which is now available on all major digital platforms. The album includes seven thought-provoking and upbeat songs that will energize his fan base and elevate his music to an unprecedented level. Produced by Moonlit Creative Works at the Moonlit Creative Works studio in Springvale, Maine, it features intelligent lyrics accompanied by musical backgrounds that emit high energy and positivity, along with Nick’s own prowess.

Nick Mirisola is a self-proclaimed Duddha and a sanctified Dudeist priest who is a passionate singer and songwriter. He is known for his alternative indie folk-rock performances that incorporate jazz, blues, hip hop, funk, and reggae melodies. He can play a variety of instruments, including guitar, harmonica, hand percussion, and bass, which distinguishes him from others. And the same is featured in his latest project, ‘Social Gravity’ as well. Here, you can see Nick collaborating with his brother John Mirisola (formerly from the band Glass America), nephew Lil Beats, and niece Charis Moore. The album also features other talented artists – Kirsten Glidden and Harley Moody. Nick is a trained musician who studied music production with Berklee and has since produced his own music. He was also ranked #1 on the regional chart of ReverbNation for his genre and in the top 100 nationally. Indeed, this musician is brimming with talent and is poised to leave a lasting impression in the music industry.

‘Social Gravity’ is now available on all major platforms, including Spotify. Follow Nick Mirisola on Instagram or visit his website https://meditativeanimal.com/home for more information on his upcoming projects.

9 Of The Best Beaches In Malta