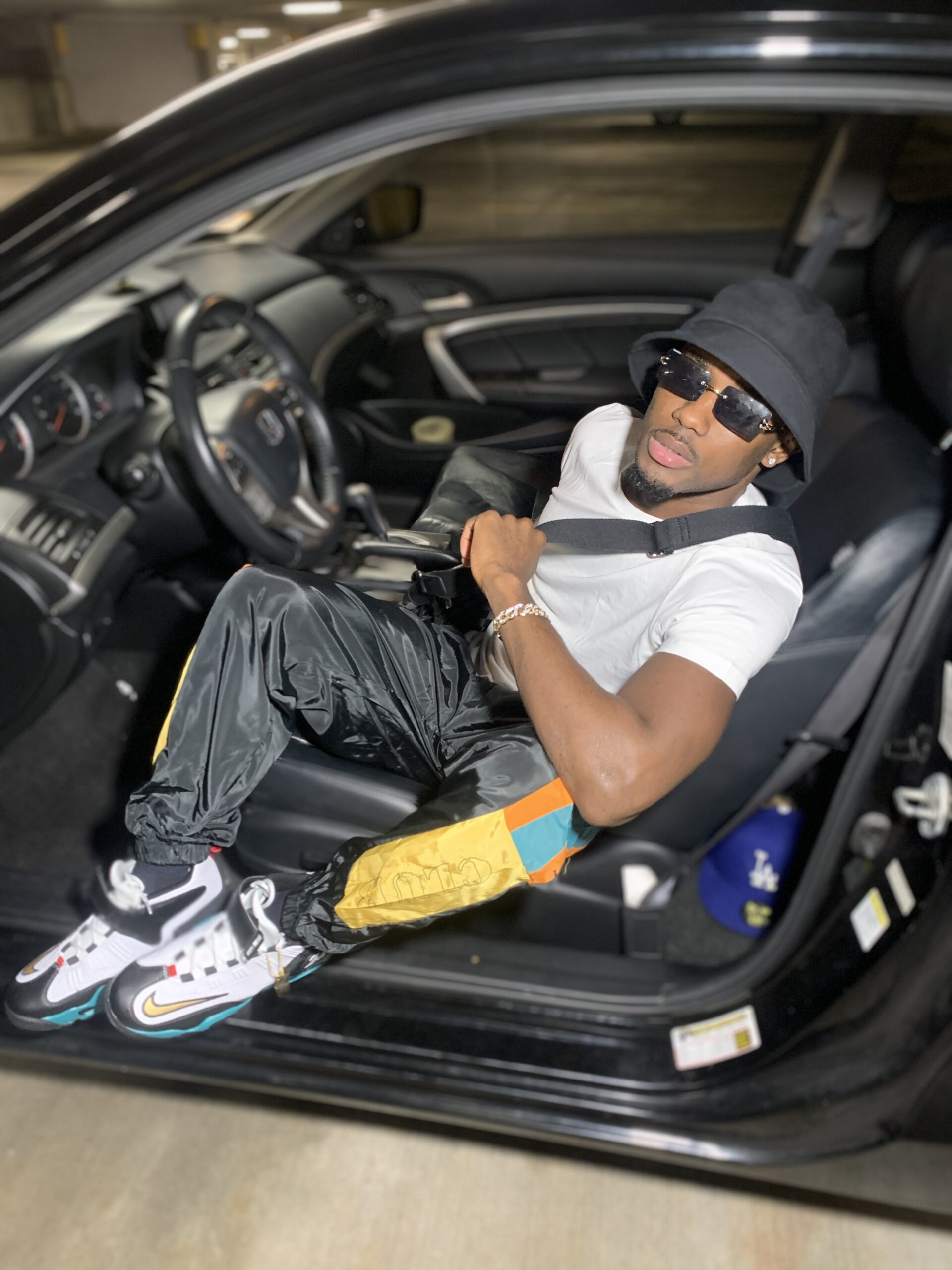 BobbyJayTV is a, A&R, entrepreneur, artist manager and producer from Liberia, West Africa who’s taking control of his future in the American music industry. Through his extensive industry knowledge and professional network, he’s in the process of formulating a particular lane for himself whilst breaking the hottest artists. Bob Jacobs well know as BobbyJayTV career kicked off in 2015 from the app “Vine” he utilised his environment by making relatable content for his followers. BobbyJayTV took a production course where he would become an expert in songwriting and post-production such as mixing & mastering.

BobbyJayTV began to gain his reputation from the highly anticipated sold-out events he hosted in his city to bring exposures to the youth, to keep them off the streets. He also found a fond interest in artist management & consultancy where he uses his music expertise to guide and help upcoming talent on identifying their sound and making the most of their careers.

Kylie Jenner raises the temperature in a tiny black bikini