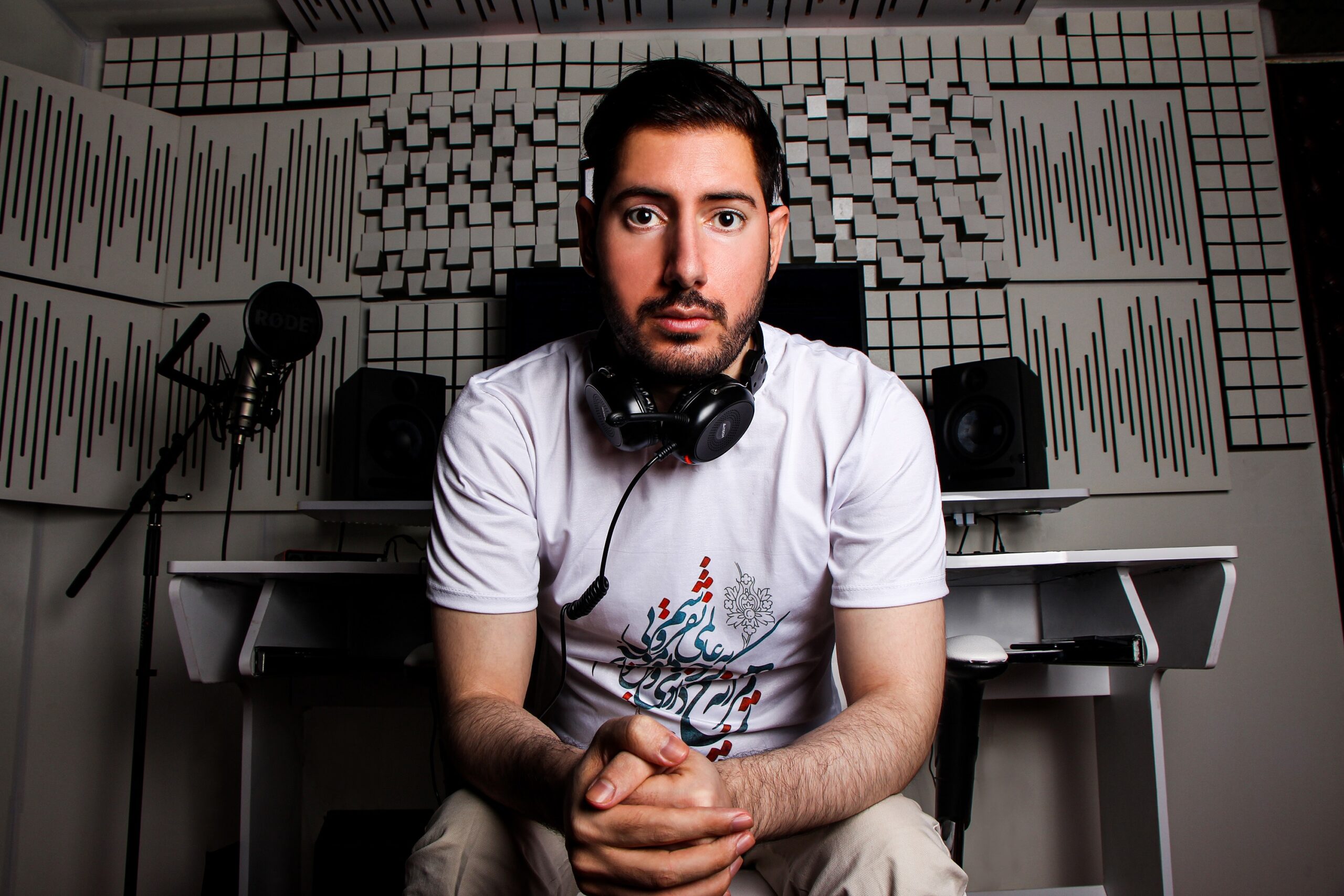 This is Mostafa Bahari, born on January 26, 1990 and known as Musata is an Iranian DJ and Producer, and one of the founders of the “MUSATA MUSIC” label.

He became interested in music from childhood. Musata started working with various music applications aged 12 and then began working with the powerful FL Studio. Also he’s one of the Image-Line’s (FL Studio) official artists.

His lifelong passion for music has driven him to create a wide variety of multi- genre tracks, surprising his audience with each release. While Musata’s sound could be mainly cataloged as progressive trance, his include big room, heavy bass progressive, and electro house elements in each song. In the past 4 years, Musata’s energetic productions have racked up plays all over the world in major festivals and nightclubs by the likes of Armin Van Burren, Dimitri Vegas and Like Mike, Steve Aoki, KSHMR, Will Sparks, Alok, Vinivici, Martin Garrix, Nicky Romero, Blasterjaxx, The Chainsmokers, David Guetta, and much more.

Musata has become a mainstay in Iranian music over the last few years due to his ability to command dance-floors with ease and craft effortless club tracks that continue to dominate. It comes as no surprise then that Musata has been given the nod of approval from some of the biggest names in EDM, Armin Van Burren, Dimitri Vegas and Like Mike, Steve Aoki, KSHMR, Dash Berlin Brooks, Will Sparks, Alok, Vinivici, Martin Garrix, Nicky Romero, Blasterjaxx, The Chainsmokers, David Guetta and more.

As DJ’s, he also having a positive impact on the scene. he recently released a massive dancefloor hit called “I Got You” with Italian a JVSTIZ on his imprint Musata Music.

Musata Music is an EDM record label, Now his label is one of the best labels in the world! A lot of artist trying enter to his label.

Established in 2019, ”Musata Music” is an EDM record label.
His label here to elevate and inspire the next generation of EDM talent!

Does The Keto Diet Really Work, And Is it Safe?