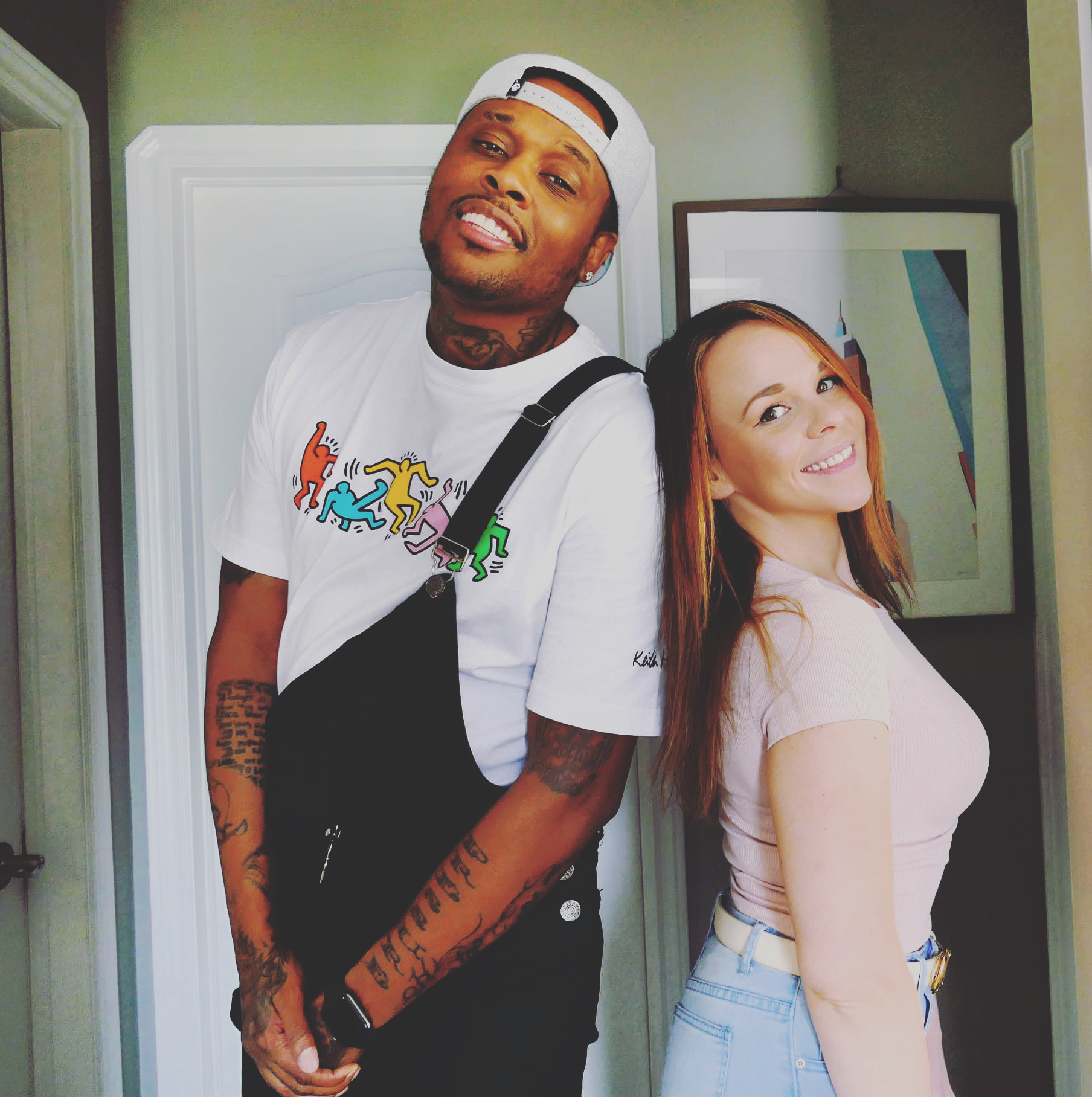 Hip-Hop recording artist Michael J Foxx teams up with partner Sydney Sexton on the mic and they create something epic. Growing Pains caters to the masses. From commercial vibes to the hardcore street anthems of music. They didn’t drop the ball on this and to addition they’re scoring consistently.

From Yonkers, New York to Moncton, New Brunswick Canada
You can’t mention up and coming artists if you don’t mention Foxx.
His work ethic is equivalent as if he’s already signed. Remarkable.

Sydney Sexton is definitely making a name for herself. She’s dropping a solo album along with multiple singles.

You can listen Growing Pains on distrokid and apple music.