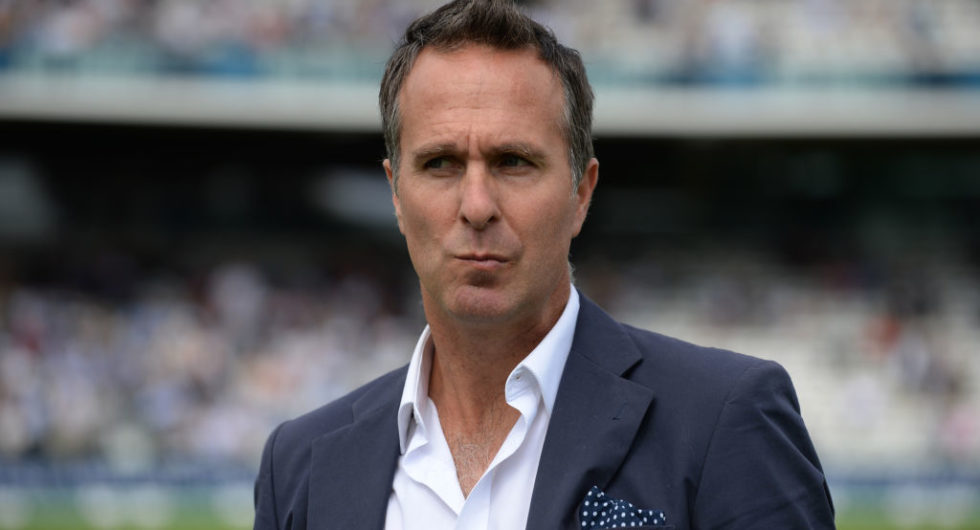 Former England captain Michael Vaughan believes that only India is good enough to beat Australia on their soil.

Australia finished a dominant test series by simply thrashing Azhar Ali-led Pakistan by an innings and 48 runs on Monday.

Pakistan could only manage to take 3 wickets and conceded 589 runs in the 1st innings of the Day-night Test in Adelaide. And David Warner hit 335-not out Vs. Pakistan that made the history. After a great win over Pakistan, former England captain Michael Vaughan expressed his astonishment at Australia’s dominant run in Tests.

He took to his social media to express awe and wrote that India look like the only side that seems to challenge Australia in Australia at the moment.

Vaughan tweeted, “This Australian Team in these conditions are going to take some beating … Only @BCCI #India have the tools to do so at this stage imo … #AUSvPAK.”