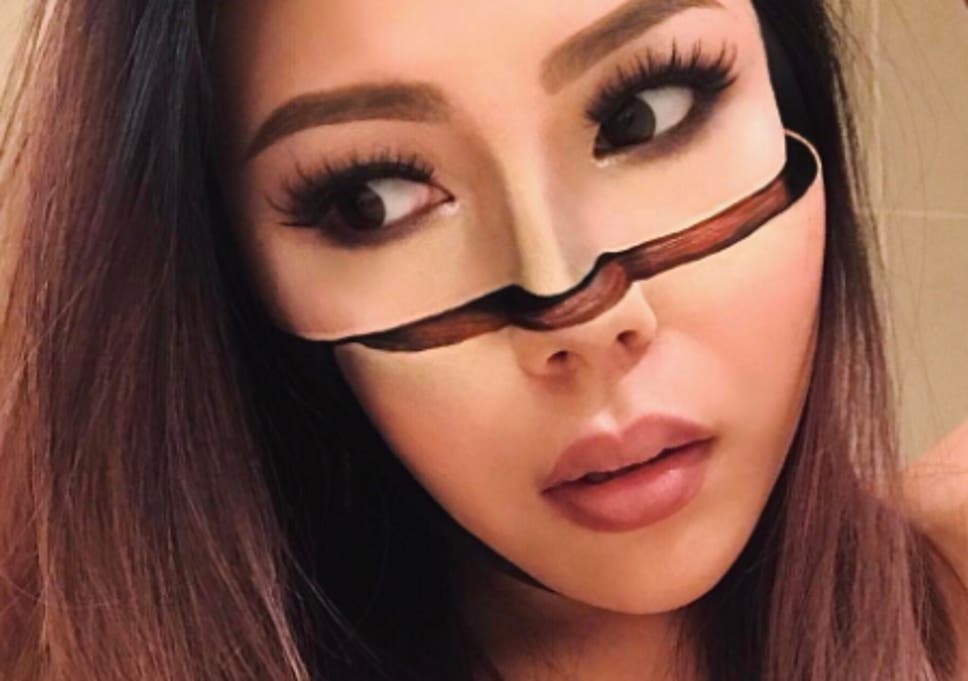 Mimi Choi a Vancouverite pro-makeup artist who is famed for her distinctive artistic style. Mimi’s astonishing illusion makeup, which varies from freaky to sweet, never cease to amaze her engaged followers.

Choi is an expert artist who creates three-dimensional makeup looks that mesmerize people a lot. She has expertise in understanding how to attain three dimensionalities on any surface.

Mimi’s inspiration comes from different sources, including patterns and textures from her surroundings, photoshopped digital art, and paintings. After graduating from Blanche Macdonald Centre in 2014, she now instructs there, and she also freelances as the artistic director for various campaigns. Her most famous collaborations include big brands like Make Up For Ever, MAC, Kryolan, and Mehron.

Besides gaining immense popularity in the makeup community, she has also been featured on numerous television shows, magazines, music videos, and above all at the 2019 Met Gala, where she created a fantastic look on actor/model Ezra Miller, which became the talk of the town. On being asked about the same, she said, “that Halloween, I decided to experiment a little, I tested out a cracked face design using just black and white eyeliners.” She further added, “It was my first-ever creative makeup, and, when I posted the image on Instagram, lots of people liked, reposted and shared it. That surprised me and motivated me to keep exploring and improving on this style.”