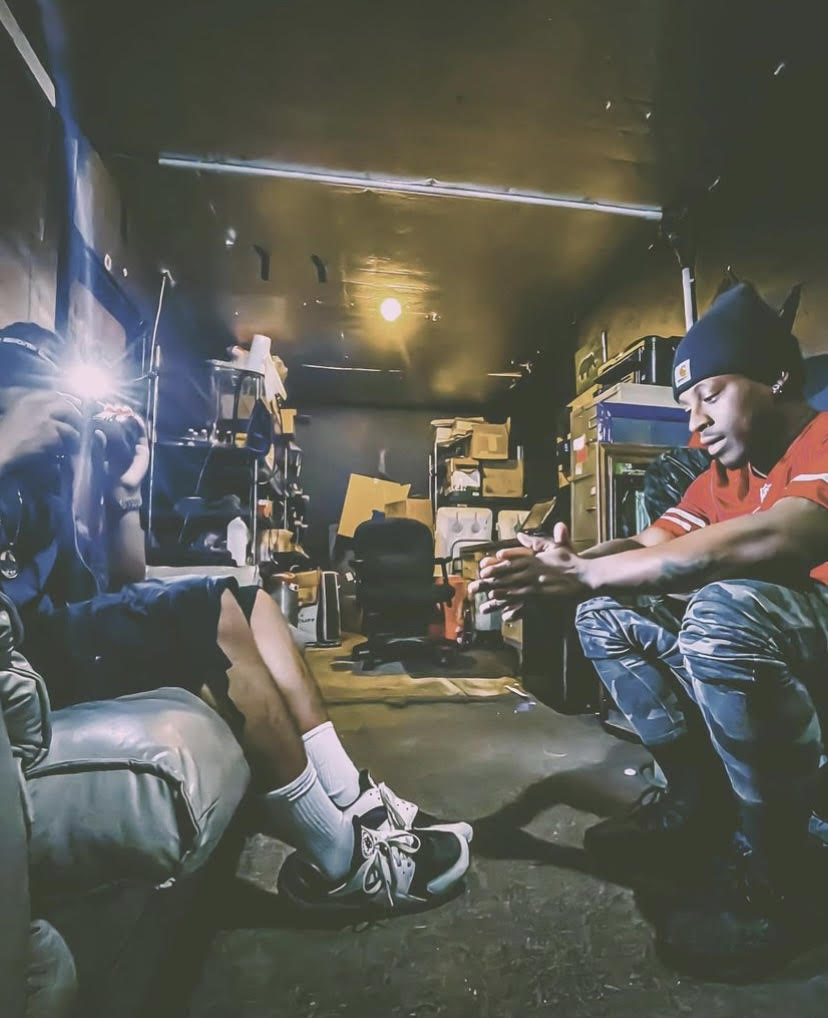 According to Mian, the multimedia culture is evolving, and the collaborative methods that have launched the diversity that the brand was aiming have been the viewpoint that has worked for him and his huge success within the multimedia brand, #Focuseddd, as a project coordinator.

Just recently, Mian sat down with Princeton Marcellis in the city of Dallas to go over collaborations and what it means for both to be successful at what they do. Princeton Marcellis is an artist that should be on your playlist because of his amazing flow and true sentiments in his songs. While attending the University of North Texas and participating in open mic nights, he became passionate about music. His hard work and talent earned him the chance to work as a hype man for musicians like Lecrae and Tedashii.

Princeton was frequently exposed to the gospel while growing up in Dallas, Texas. When he was younger, he was influenced not only by churches, but also by his parents. “My parents did a good job of informing me about Jesus, but something still didn’t register with me. I didn’t believe they were lying, but I wasn’t truly following Jesus at the time.” And this led to his focus, inspiring, motivating, and more so connecting with his audience. Now a verified musician on the internet, Marcellis has endeavors that inly lead him toward success.

In the same lane, during the interview, Mobeen Mian explains that he met Marcellis 5 years ago when his brand #Focuseddd kicked off. They met briefly, and the collaborations over the years have made them connect again. The three D’s in the brand, #Focuseddd, represents the desire, dedication, and devotion, needed to achieve any goal in our way we want to accomplish. Mobeen Mian said the brand promotes, supports, and markets the positive and visionary content via photography, videography, customized clothing, event planning, and social media documented press releases with public relation influences, and only focuses on motivational content in a clients life.

To get the firm where it is today, Mobeen has had to continuously work with his team towards providing each of the clients with an unforgettable experience. With the collaborative efforts of Mobeen Mian, in 2021, the multimedia brand went on a promotional tour in multiple states to market and produce their services including press distribution documentation, media strategy, photography, videography, and customized clothing at large events the #Focuseddd team was invited to and certain persons who were put the spotlight on. The tour consisted in the United States within multiple states: Texas, California, New York, and Denver.

Mobeen Mian, a well-known entrepreneur who managed several initiatives under the name #Focuseddd, says it all started with people investing in one another’s goals and attempting to figure out where they originated from. It doesn’t matter if it’s a matter of time, money, or just support. And that these factors allow firms to flourish and grow from one another. Understanding one another’s future aspirations is critical for development and teamwork, and this can lead to variety.