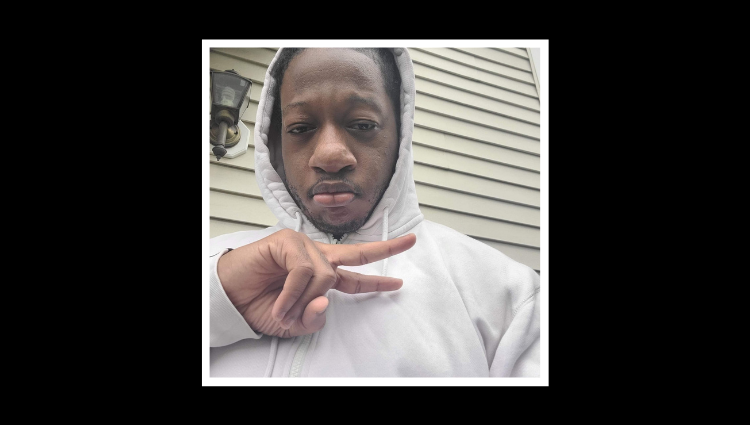 Up and coming musician Brandon Thomas, better known as Kess Nubian, is a 29-year-old talented music producer originally from BK New York who now resides in Jersey City, New Jersey. He attended PS 38 as well as Henry Snyder High School. He is best known for providing background music for street news TV and other viral access media. Aside from that, he appears on a regular basis on freestyle Fridays.

Here is his exciting story……

Brandon’s father was born and raised in Trinidad, along with his wild and always up for a good time uncles, whom he later brought all the way to NYC, where he met Brandon’s mother, whom Brandon affectionately refers to as mom bird, while his pop is known as pop bird. Brandon was born on August 8, 1991, in Red Hook Hospital in Brooklyn. He and his family eventually relocated to Jersey City, NJ, where he attended and graduated from PS 38. Then he went to Henry Snyder, which he claims was more of a prison than a school; however, he managed to make it out.

The twist in the story…….

Moving forward, sometimes long after high school, Brandon came across Young Ma, who released a song titled “Self Made.” It was the most unusual sound he’d ever heard in comparison to what was popular at the time. Young Ma’s music touched Brandon’s heart, and he decided to pursue a career as a musician as a result. And he’s been making music ever since.

In 2018, he discovered FL Studio. Unfortunately, there isn’t much in Jersey City, and Brandon was eager to learn how to make beats and use them. He didn’t give up on his dream; instead, he began learning from any video he could find online. Brandon watched guys like busy works beats. In addition, he watched people like Curtis King, Bro Beats, and others on YouTube and would listen to producers like Young Chop Jahlil beats, blaze Lex Luger Zaytoven, and others to get ideas for his own sound. Brandon proved, “Where there is a will, there is a way.” He spent the next few months studying FL and learning how to make beats. A few months later, he decided to produce his first song with KT Rasta, a Chicago-based artist who subsequently became his family. After a while, he dropped his first single, titled “Rondo,” which is doing pretty well online with 150k views.

Brandon’s ambition is to launch his own label in Jersey City, start a family, make money, and establish himself as a regular and relevant face in hip hop.

Hi Kess Nubian, Welcome to Blackbird News! What got you into music?
I once heard Young Ma’s new song called self-made, which moved me enough to make music.

What about the music business that keeps you going?
The idea of being discovered by a music label and an artist could eventually lead me to a huge hit.

How long does it take for you to make a beat?
It takes anywhere from an hour to a day. The time taken to make a beat depends on my imagination and the number of options I have to make the beat.

Is there any other artist that inspires you?
Chief Keef, Young Ma, Rowdy Rebel, Meek Mill, Fivio Foreign, Pop Smoke, and Gucci Mane.

If you can do a song with an artist that’s not with us anymore, who would that be?
Michael Jackson on a trap soul beat.

Bittorent the true winner in the crypto scene, with infinite price range

Sharreebaby Proves That Pursuing Your Dreams is Always Possible