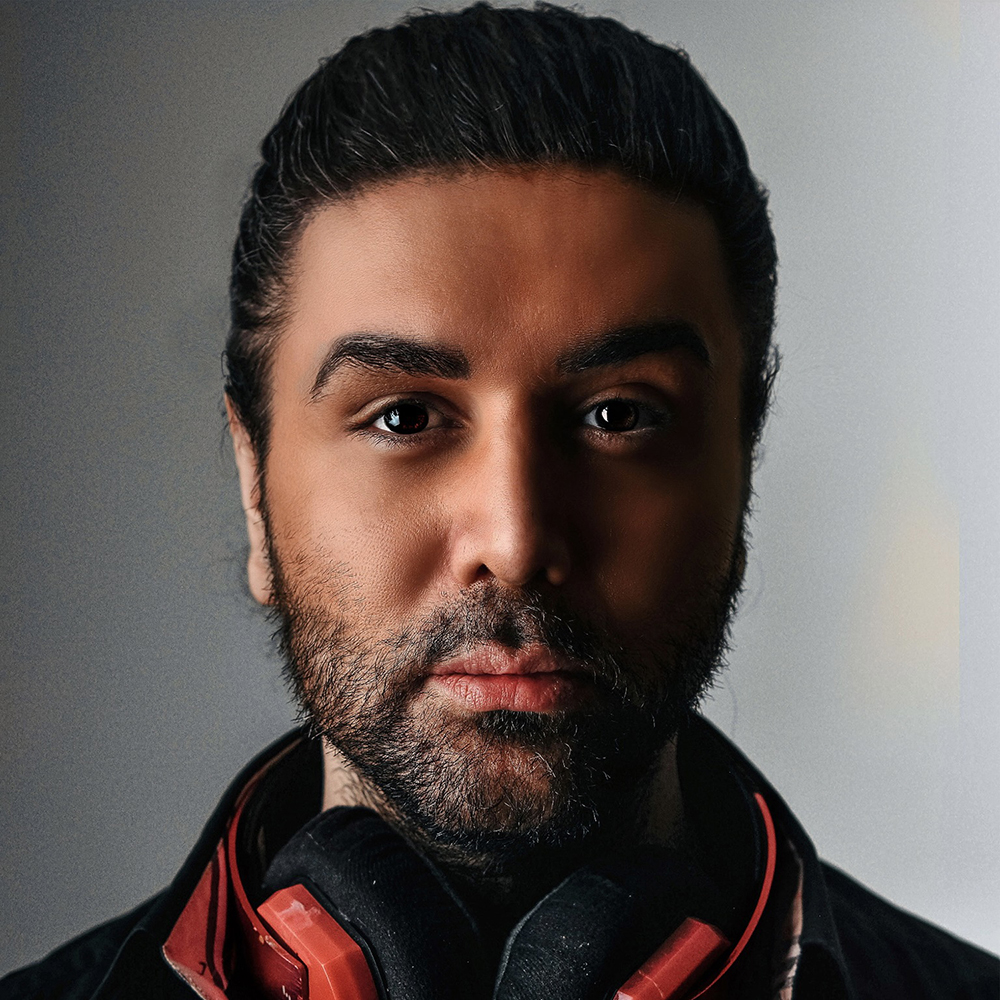 Music is a language that doesn’t speak in particular words. It speaks in emotions, and if it’s in the bones, it’s in the bones, There are many artists in the field of music who are trying to improve themselves and develop the global music market, one of these artists is Kamibekami. He is not someone who in order to achieve success pushes down others. In fact, he is someone who loves the idea of inspiring people. Whether it may be his followers who were inspired to do something challenging, or rising musicians who were motivated to create new music. Kamibekami loves to be a source of inspiration for everyone. He has inspired many people in the field of music.

Kambiz Noorollahi was born on September 7, 1988 in Tehran, Iran, He is an Iranian music producer and composer, He believe to hard work always pays off, it may take 3-5 years to move up just a little, this a marathon not a sprint. He think always go above and beyond when it comes to doing something that you love doing, this is because I adore my music work and songs so much, it doesn’t even feel like a work to me; which is a blessing and very important to me.

Kamibekami has been interested in music since he was a child. He has been interested in instruments, especially guitars, since he was a child and tried to learn them, Kamibekami has a calm personality but a lot of musical intelligence; This admirable personality of Kamibekami reflected on the music he produced. He had released several albums and one of the latest is “Firewall”. This Electronic Dance Music (EDM) has been streamed all over the world today. Kamibekami’s listeners have no specific range of demographics because almost everyone, regardless of age, is streaming his creation. His albums are available on Spotify, Apple music and other music streaming platforms.

Kamibekami said in one of his interviews: “Electronic music comes from the depths of my heart, this style is a part of my being that has been with me since childhood, when I work with FL Studio and start making music, time stops for me and I do not notice the passage of time. My main goal is to present pieces that fill the soul and the state of mood in human beings and cheer up the human soul for a moment.“

His latest album is a real “firewall” that when you cross it (listen to the songs) You will no longer be the previous human; A greater understanding of the elements of nature, and the spiritual atmosphere of the format on the album adds to this mood, Raw emotions are a common thread throughout the Kamibekami’s album; In August, I brought out the first single from the “Red Cube” track of EP album; This music is in the style of Slap House; Which uses the Iranian Setar instrument, Also essentially about the things It grows your soul.

Record Label
He has make a record label in 2019 under the name “NRL RECORDS” and said: “My whole effort is to be able to introduce great artists to the people and to be a big record label of the works of great artists.”