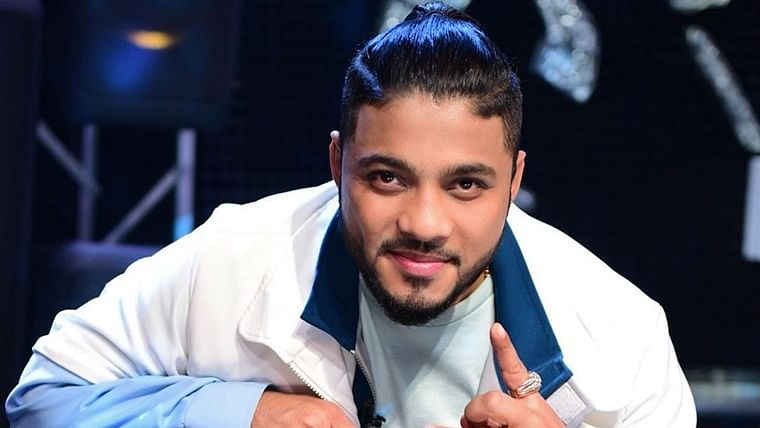 In the ongoing revelations about existing “gangs” in Bollywood who often don’t allow outsiders to get a proper chance to work, music composer AR Rahman and sound designer Resul Pookutty recently spoke about the “gangs” too. Joining the bandwagon, rapper-singer Raftaar has the same opinion on this as he said that he has stayed calm thus far because he has always preferred independent music rather than commercial music.

The 31-year-old, who is trending on social media, says, “My goal was never to make a mark in the mainstream film industry. I always stayed invested in revolutionising the Indian hip-hop industry and in the process film houses approached me because they saw value in my work.”

“Aren’t they also practising favouritism? How many people actually support fresh talent? This whole concept can’t be restricted to a selected few and addressed at all levels,” he questions the audiences.

Had gone through his share of struggles, Raftaar is known for his Bollywood songs, Dhakad (Dangal), Mantoiyat (Manto), and independent tracks, Desi Hip Hop, Move and many more.

Raftaar opens up, “I started off on a low key note, as an underground artiste when rap and hip-hop were niche. And I did turn down Bollywood offers. Rather than confining my creativity to parameters of a script or on-screen characters, I wanted to experiment with my songs. But don’t have any bad blood in Bollywood because my perspective was respected.”

At the same time, as live shows are hardly happening due to the pandemic, many singers have confessed going through the financial crisis. The rapper feels that “virtual concerts” is going to be the next big thing.

“All online performances should be paid for, and singers shouldn’t be expected to perform pro bono. I think singers still have the opportunity to perform for limited audiences if they want to take risk because booking agencies seem to be in full swing for the festive season,” says the rapper-singer, who recently travelled to Delhi to be with his parents.

Though he decided to take a chance, Raftaar confesses that he was doubtful earlier. “I’ve always been quite a family-oriented person, so my parents honestly expected me to be home much earlier. Lockdown taught me a huge lesson of the importance of balancing priorities,” he concludes.

Surprising Ways to Increase Your Self Esteem

EQ Modern: Leading the Way in the Luxury Condo Furniture Market in Miami