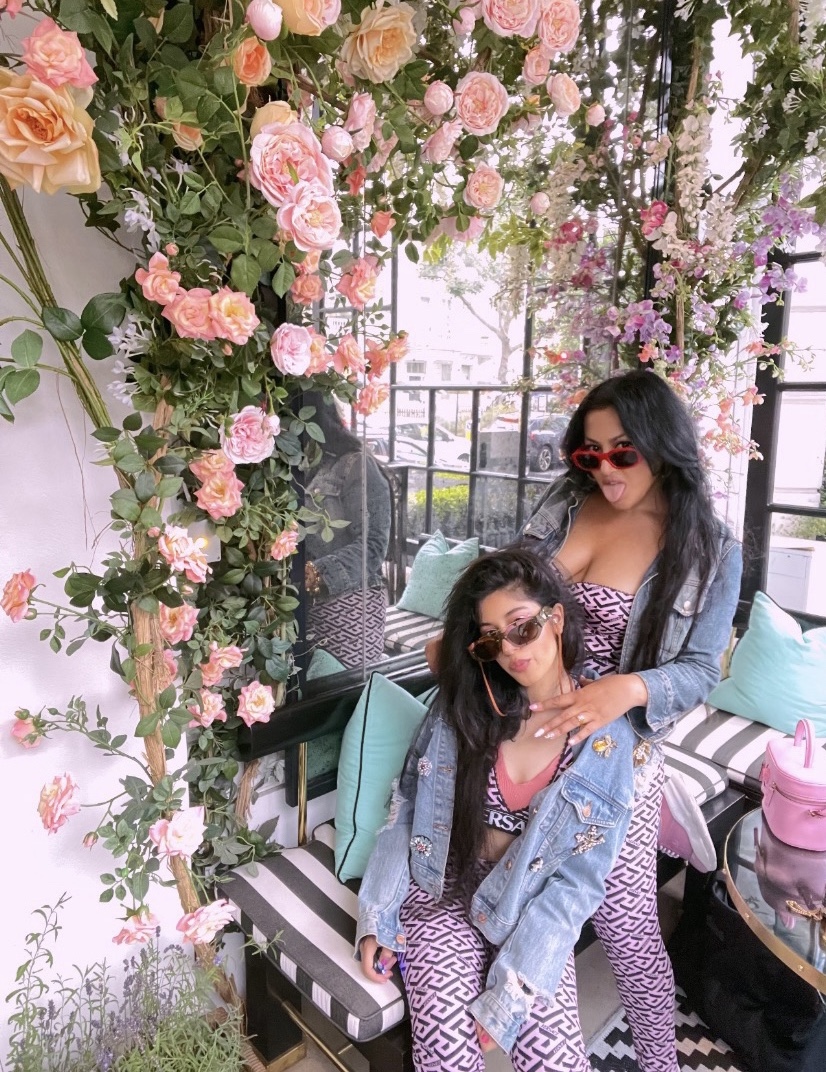 Nahid & Sarah blew up on social media getting over million views, making makeup videos, skincare tutorials, comedy videos, music videos, fashion and styling videos and lifestyle vlogs, on Instagram, YouTube and tiktok. Nahid Sultana is found on Google Patents and other patent websites such as ipo, wipo and patent scope, which the worldwide patents she has invented which she talked about on her TikTok as taking “years of research…”.

They have said that “Nahid & Sarah took years of research experimenting with ideas, testing theories, andcreating content.” Nahid & Sarah was founded in London, United Kingdom, and they have grown around the globe, selling beauty products on Instagram, tiktok and their website, which ship worldwide.

Nahid Sultana Al Sabah was born in London, United Kingdom, her age is unknown, she is a Leo, Nahid Sultana studied at University of Arts London, London College of Fashion (found on her LinkedIn). On her Instagram, she has talked about her love for fashion.

Sarah Sultana Al Sabah (S.A.S) was also born in London, United Kingdom, in 2005, 23rd of May, she studied in the preparatory school, Eaton square Kensington school. She has been posting videos since 2011 on youtube, such as dance videos, singing videos and other videos.

$arah S.A.S has been on The Hollywood Fix, as paparazzi took photos and videos of her, in Knightsbridge and shopping centres in London, such as Harrods. Sarah S.A.S has worn fashion brands such as Msftsrep, Supreme, Moschino and other brands.

Princess has talked about Versace being her addiction fashion brand, and she has been sent a custom Versace book signed by Donatella Versace. She took videos in the highly exclusive Fendace event, which had DJS, Drinks and clothes, which was VIP and security guarded.