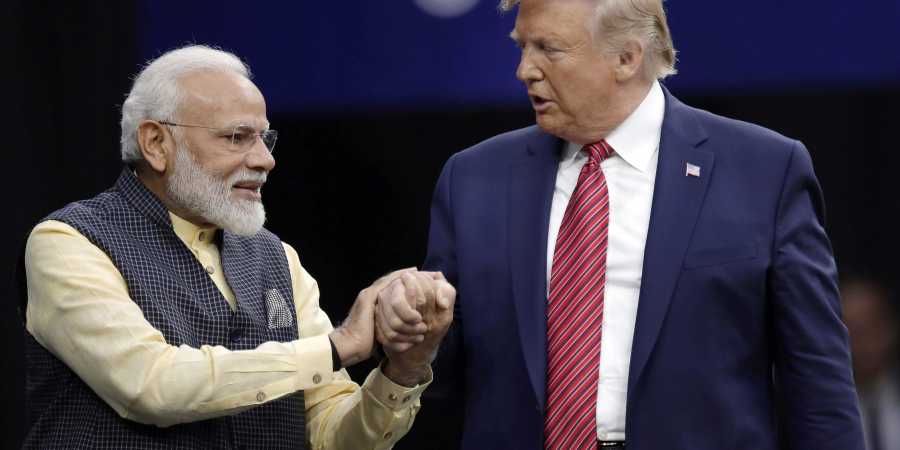 On February 24, President Donald Trump along with First Lady Melania Trump, daughter Ivanka and her husband alighted the aircraft to music beats and a pageant of dancers the whole ambience was created like a festival for welcoming the US president.

Namaste Trump event was organized along with the 22-km stretch between the airport and the newly-built Motera cricket stadium. On the way to the stadium there were Trump and Prime Minister Narendra Modi’s giant cut-outs and billboards. Back at the stadium, the crowds were entertained by Bollywood music, Gujarati songs, and myriads of other dance performances

Trump however, loves crowds and Modi, who promised him a grand reception, kept his word. Ahmedabad event held on Monday, was absolutely about optics and showmanship. The entire event was organized to leave an impact.

However, experts feel that it didn’t impress all, as an expert in a statement said, “I think that is where we have faulted on this very big India image-making opportunity presented by Trump’s India visit. This was an opportunity to show the world, the US, and indeed ourselves who and what we are really today and not what Trump and Melania wanted to see. That big nuance has been missed.”

While, another expert said, “What seemed like an audacious display of theatrics and histrionics, was actually a strong message for the world. That India-US relations would be a partnership of equals and not subservience. That’s a big win for Brand India.”