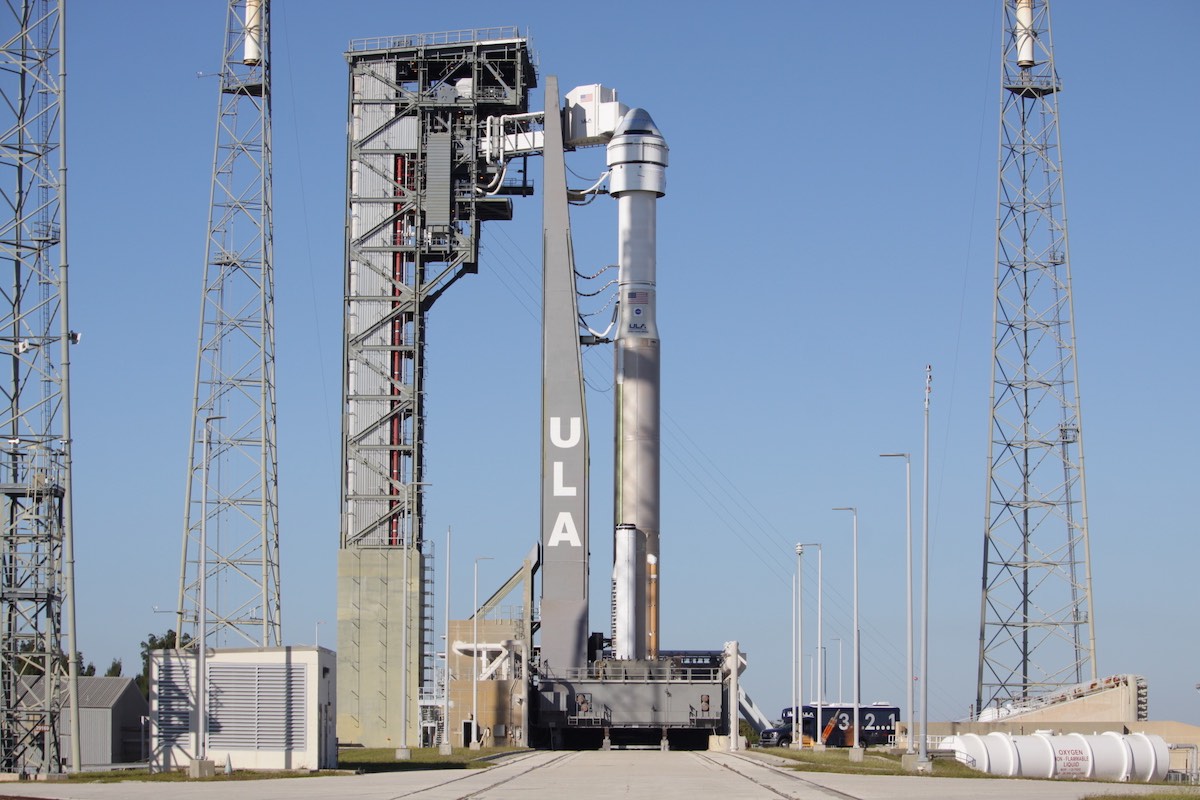 Boeing’s Starliner capsule, which will carry an instrumented astronaut test dummy nicknamed “Rosie,” is set to be launched on Friday on an unpiloted test flight to the International Space Station.

According to reports, the flight is a major milestone in NASA’s push in order to resume launching U.S. crews from American soil. The CST-100 Starliner, perched atop a United Launch Alliance Atlas 5 rocket, is scheduled to be launched from pad 41 at the Cape Canaveral Air Force Station at 6:36 a.m. EST Friday.

Presumably, the capsule will be catching up with the lab complex early Saturday, moving in for a docking at the station’s forward port around 8:27 a.m. Besides carrying Rosie, the Starliner will also deliver about 600 pounds of food, clothing and equipment, along with some holiday gifts for the crew of the lab.

The Starliner is scheduled to be returning to Earth on Dec. 28 till then it will remain docked. It will return along with a pre-dawn parachute and airbag-assisted landing at the White Sands Missile Range in New Mexico.

Chief Operating Officer, ULA, John ELbon said, “The United Launch Alliance team is just thrilled to be a part of this, We’ve launched a lot of important payloads … but there’s just something special about launching humans, and to be a part of the program that’s going tp do that is a really big deal for us.”

Boeing’s Starliner is allegedly developed under a $4.2 billion contract. SpaceX allegedly carried out a successful unpiloted flight to the space station in March but that eventually suffered a major setback in April when that Crew Dragon capsule was destroyed during a ground test. The California rocket builder however, has recovered from that incident and now it is preparing for a dramatic in-flight abort test in the next several weeks.