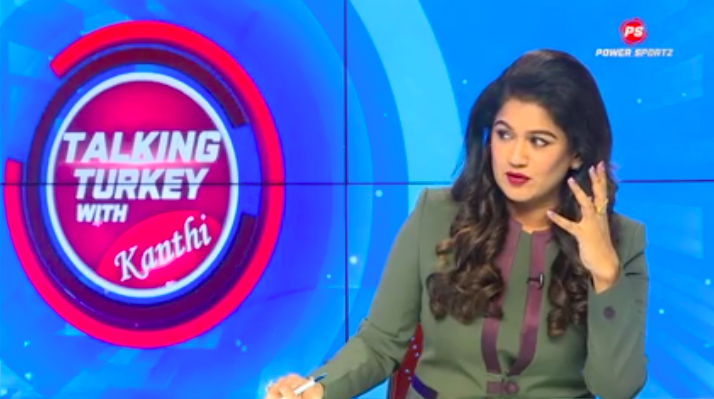 The National Dope Testing Laboratory has been banned for six months by WADA for existing anomalies, jeopardizing some 5000 athletes whose samples had to be tested. Sending samples and getting them tested in WADA-accredited labs overseas incurs huge cost which, NADA isn’t capable to bear at present.

However, could there be a systematic agenda that meant to benefit some party behind this whole uproar? The NDTL suspension found its way into Power Sportz’ weekly sports debate show “Talking Turkey with Kanthi” hosted by Kanthi D Suresh.

Days before the ban, BCCI agreed to come under NADA, putting an end to a decade-long battle with the government. The Sports Ministry marked it as a huge step forward reining in the defiant and cash-rich BCCI.

However, after the ban, the situation has come to where it started. NADA cannot test samples of cricketers in the country and at the same time doesn’t have the money to send them abroad.

BCCI, on the other hand, said they aren’t spending a dime to test cricketers’ samples. Hence, BCCI and the cricketers would enjoy the same amount of immunity they always enjoyed.

At the same time, wriggling with severe fund crunch, WADA might aim at the deep pockets of BCCI in the future. This, in turn, would further embolden BCCI.