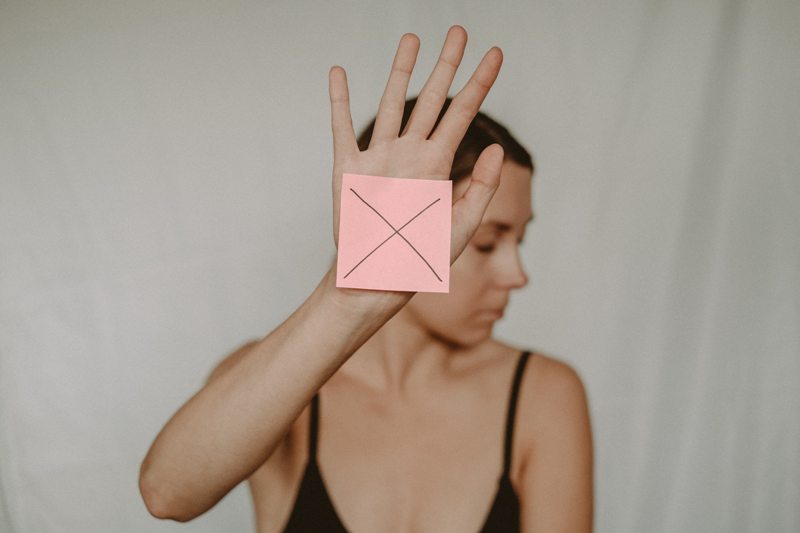 Negotiation Strategies to Resolve Conflicts in the Workplace

The workplace can be a competitive environment. Each person has different motivations and processes, and inevitably goals may clash and conflicts may arise. There’s nothing to fear though, because when resolved properly, conflicts can result in better understanding and improved working relationships.

Workplace conflicts are often a result of poor communication. When not confronted in time, petty grievances could accelerate to major confrontations.

Consider the case of Susan and James. As part of the sales team, they had to prepare a pitch for a major client. During the next meeting, James made a presentation which included ideas Susan had shared in private. Susan was livid! James used her ideas without even bothering to give her credit.

Susan kept silent about these negative feelings and for months afterwards couldn’t hold a conversation with James or even look him in the eye. On the other hand, James didn’t understand the change in attitude and worked with other team members while avoiding Susan. The silent war between the two created competing alliances within the salesforce while reducing the team’s effectiveness.

In the months that followed, the negative workplace environment lost the team some lucrative opportunities. When the two finally got talking it emerged that James didn’t realize Susan thought he stole her ideas. James revealed he admired Susan’s work style and he always tried to incorporate her ideas in whatever concepts he comes up with.

Additionally, he’s always telling colleagues and supervisors about Susan’s input. On the day of the presentation, he simply didn’t find an opportune moment to mention her during the presentation but colleagues understood it was a collaborative effort and not a personal initiative. If only someone had spoken up, the team may not have lost their unity of purpose in the months to follow.

Listening to what others say can lead to the best conflict resolution outcomes. Often in workplace negotiations, people interrupt and talk over each other, getting in the way of solving the dispute. To develop active listening:

Often, workmates view workplace negotiations as a zero-sum game. Some may view being a negotiator as the ability to win arguments and achieve your interests over other people’s interests. However, when negotiations are combative, they frequently break down and leave both sides unsatisfied with the outcome.

A more effective strategy would be to reconcile interests and add more value to what’s at stake rather than each side defending their interests.

In our earlier example, James and Susan could each fight to take credit for ideas. On the other hand, they could work together to add more value to what’s at stake. Team members can add to the pie by:

Reconciling different perspectives: Find a common stand on matters under negotiation such as budgets, responsibilities, and roles. James could declare publicly about Susan’s input.

Managing cognitive biases: Sometimes our poor decision-making is due to biases and how we weigh certain information. Colleagues should take emotions out of the equation and rely on relevant data to negotiate workplace agreements. Susan could ask for credit rather than stew in silent anger.

Reformulation: Take into account different views to guide different sides into moving away from fixed positions and ultimatums to areas of common interest. James and Susan could move from individual ideas to group achievements.