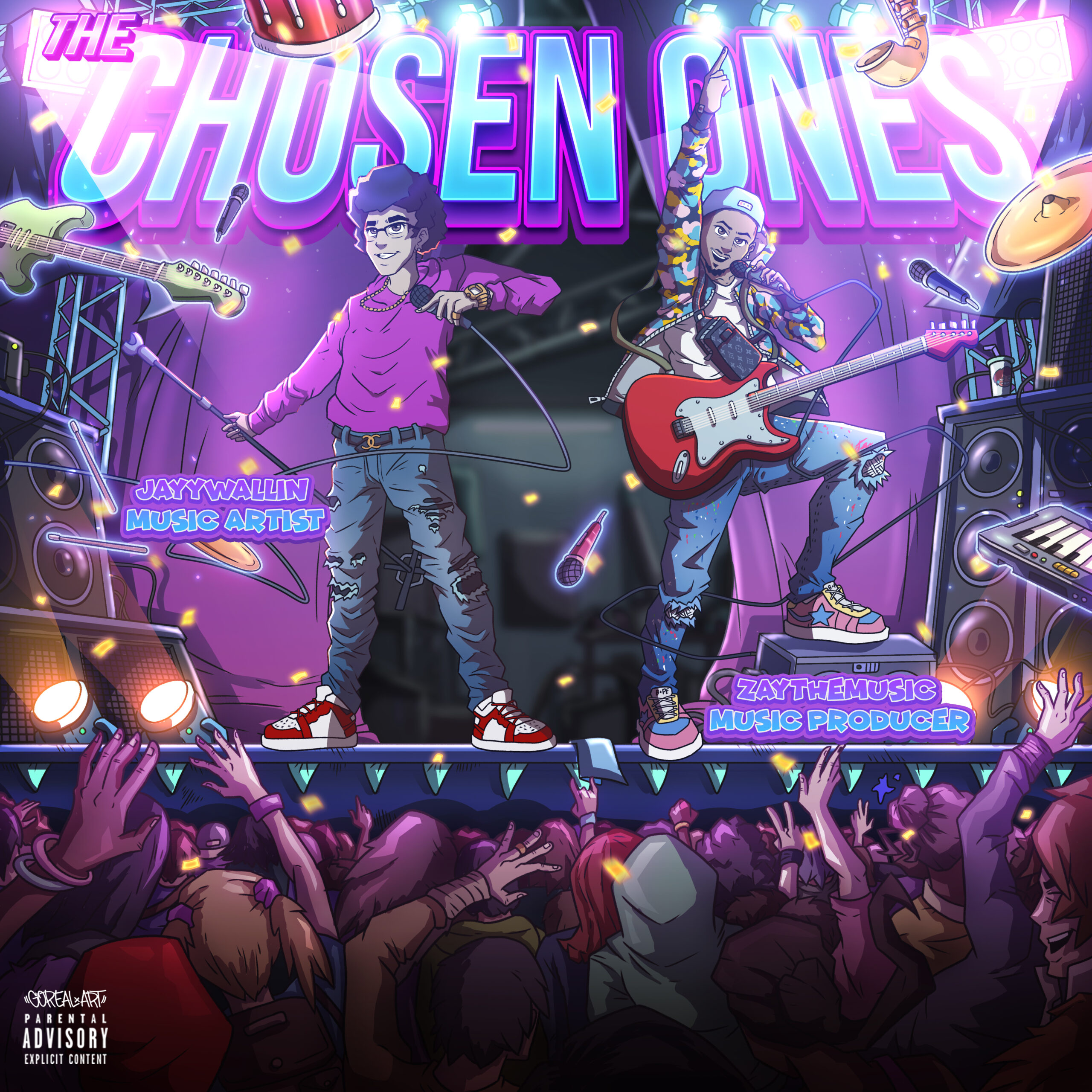 Zaythemusic is a professional music producer who attended audio engineering and music production school in 2016. It was the time when he started embracing music and became fascinated by different music sounds. After a year, he joined New York City’s premier audio and visual production facility, Lounge Studios as an intern. This four-room recording studio with top-of-the-line recording equipment and recording/mixing engineers gave Zaythemusic the perfect foundation and training that he showcases in all his creations.

Both Zaythemusic and Jayywallin are highly skilled in their respective fields. They have cultivated an inseparable bond rooted in music and their sights set on the future. “The Chosen Ones” is created to encourage listeners to pursue their dreams and believe that they are God’s chosen ones and that they can also do wonders in their selected path.

“The Chosen Ones” is now available on all major platforms, including Spotify. Follow Zaythemusic @zaythemusic and Jayywallin @jayywallin on Instagram for information on their upcoming projects.