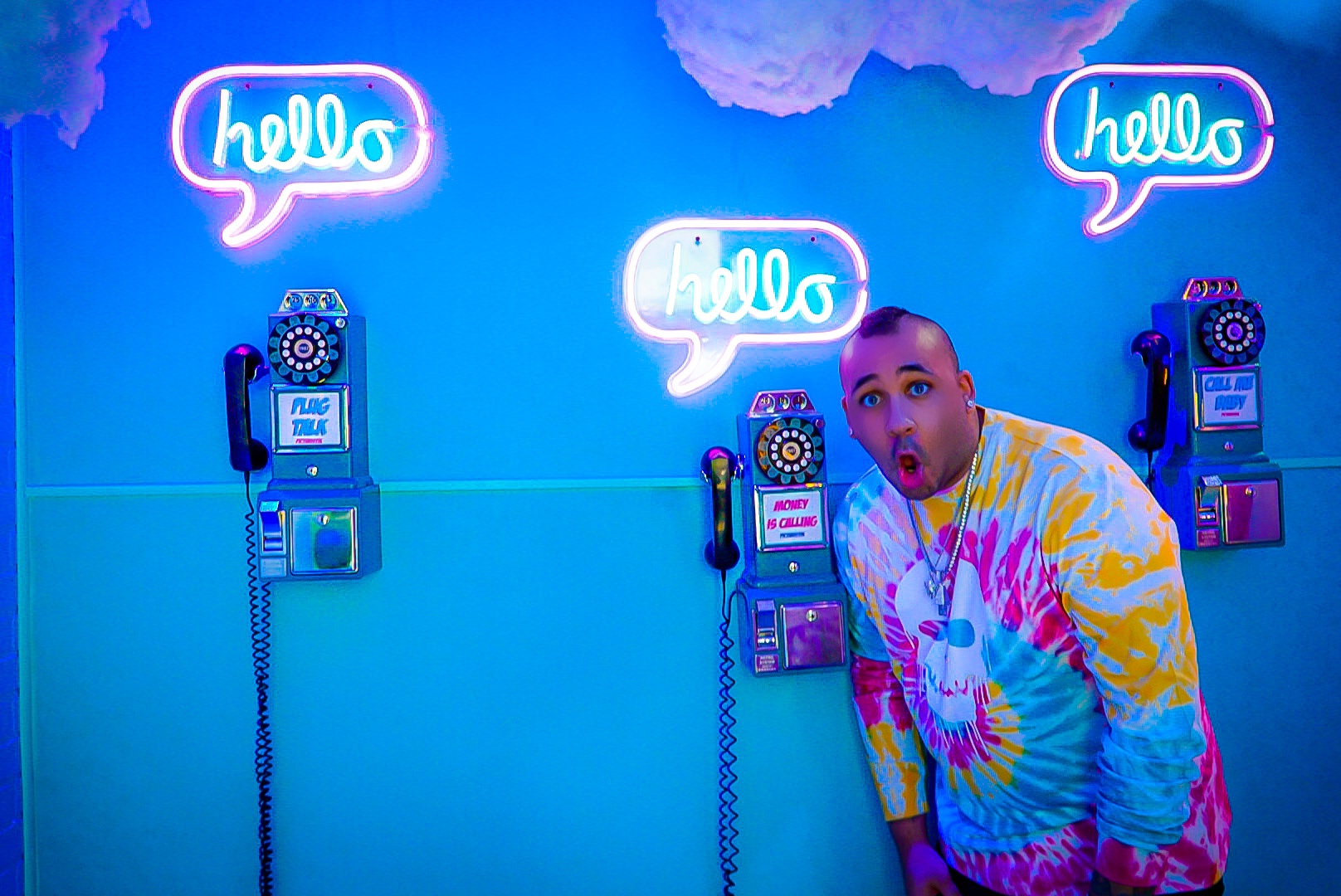 Nick Nittoli, songwriter/producer/artist is a familiar face as he was already on Bravo Tv’s “Platinum Hit” in 2011, although now, the world is recognizing Nittoli for his latest music including new single “Place For Us”. The Single starts off with a bone crushing vocal performance by Nittoli, as he pulls you into his rap lyrics on the verses, talking about what most humans have all definitely discussed, life after death.

“They say if I go, I go but my soul is surviving, where does it go? Likes where’s it residing, people I love are we reuniting ? People I hate are they uninvited?” Are some of the lyrics, and this song is one that will catch you! Nittoli strides on the musicality of the tracks pianos and uses his hard hitting rap voice to ask some curious questions about our path to the afterlife.

While the music video lends itself to seem rather “christian” with Nittoli being featured in a cloud like background with ominous and colorful themes, it doesn’t seem contrived. Nittoli gives up some soul and some feeling in “Place For Us” by offering some vulnerability and honesty in his lyrics. You start to question the very same things Nick is pondering in this song after listening a bit. Nittoli begins to see a hell like background in this music video as he begins to discuss some deeper topics, and you begin to witness a battle between good and evil in some of the lyrics as well.

It seems to be very unbiased in its approach while other songs like this could become “preachy”. It is more of an inquisitive journey rather than a song about faith. Nittoli, directs, edits, and effects on all of his music videos. On his way to the top, Nittoli has worked with artists and producers such as Snoop Dogg, Fabian Mazur, Sam Bruno, Neon Hitch, The Maximals, & Art Alexakis (Everclear). After signing to Warner Chappell Music Publishing in 2017, Nittoli has since released 9 albums of material that is available on Spotify, Itunes, Youtube, Etc. Hoping to shake things up even further, Nittoli continues to write, produce, mix, master his own project and various projects for many artists & producers.

How To Choose A Web Design Company