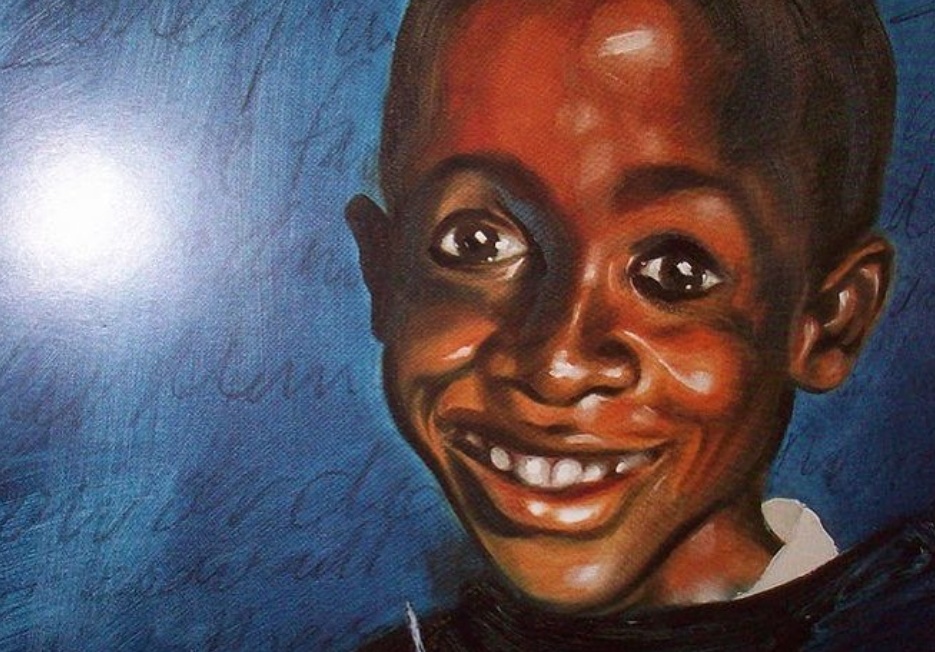 At the age of 12, Nkosi Johnson died after having Aids. Nkosi was allegedly born with HIV in Johannesburg, South Africa. He died in the year 2001 and he was the longest-surviving child born with HIV.

On Tuesday, which would have been Nkosi’s 31st birthday, Google is paid tribute to him by having him as their homepage doodle.

Nkosi’s mum was also HIV positive and was too ill to look after him, so a public relations officer from an Aids care center adopted him.

In 1997, Nkosi’s name became known when a local primary school refused to take him in the school, because of his infection. Because of which huge political issues for South Africa were caused, which forced changes to the law there. After that new anti-discrimination policy were put in place that stopped children being banned from schools based on their health.

After the changes in laws Nkosi was allowed to get in the school and he started to campaign for other children with Aids.

His stepmother also helped Nkosi in setting up Nkosi’s Haven, a non-government organization to help and support mothers and children whose lives have been impacted by HIV and Aids. As a result of his campaigning, Nkosi allegedly became a key-note speaker at the International Aids conference in 2000 when he was just 11.

Where he said: “Care for us and accept us, we are all human beings. We are normal. We have hands. We have feet. We can walk, we can talk, we have needs just like everyone else. Don’t be afraid of us – we are all the same.”

And one year later Nkosi died. And four years after his death, to honor his efforts to raise awareness of the disease, the International Children’s Peace Prize was created.

Since his death many positive changes have taken place in South Africa.