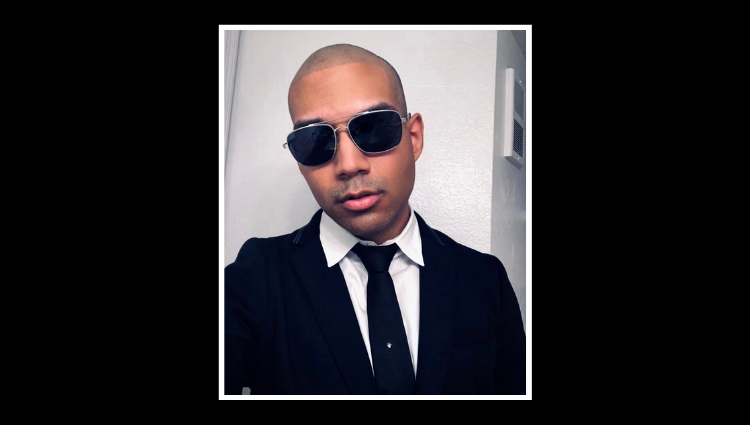 The thirty-year-old entrepreneur Noel Veloz has successfully established himself as a force within the fashion world. The creator of HEMINCUFF, a luxury vegan accessories line, Noel regularly crafts exceptional bags for Hollywood and music celebrities and top CEOs. He is famous for his unique work and has earned himself a name for being a designer who is not afraid to experiment and break fashion stereotypes.

Talking about his inspiration, Noel said, “I got inspiration from my dad. When I was about five, I used to sit around and watch as my dad, an immigrant from the Dominican Republic, sewed on his machine. He could make anything: clutches, backpacks, card holders – anything his clients wanted. He developed a reputation as the guy you went to if you wanted something high quality but couldn’t afford the luxury stuff. The fun part was his clients’ reactions – when they saw my dad’s work, their faces really lit up. I was always really proud of him.”

Noel was so influenced by his dad’s impact on people that he wanted to do the same thing.

“I tried to make my own duffel bag when I was fourteen, but that didn’t turn out too well,” he laughs. “I still had a few things to learn. Eventually, I had to get a job, so I tried being a physical therapist and even a librarian, but that just didn’t do it for me,” he further added.

Everything slid into place when he began working in retail and interning in fashion. “I knew I had found what I was meant to do because it never felt like work. On my way home from work every night, I used to walk alone from 51st Street to 72nd Street and study every luxury boutique store window. I learned so much about visual merchandising just by doing this. I also watched documentaries about luxury bags and designers on YouTube. I couldn’t get enough of it.”

Noel may have found his passion, but success didn’t come overnight. Noel is grateful for the advice he received from industry professionals. “Rebecca Minkoff assured me that if I persevered as she had, I would make it. Virgil Abloh and Heron Preston told me basically the same thing, so I took it as a sign that I needed to just gut it out and keep going.”

Noel gritted his way through some tough days and finally arrived at the proud moment when he started his company, HEMINCUFF. He’s committed to its mission: to empower creative, adventurous professionals who aim high, focus on achieving the unachievable, and look elegant while doing it. “Our clients are at the top of their professions, either in the business or the creative world. One thing they really like about HEMINCUFF is that the work I produce is meticulous. Nothing that I make is rushed. I am setting the tone for the vegan luxe market and have plans to elevate it even more.”

Noel is passionate about HEMINCUFF’s focus on vegan products. “I saw videos of major luxury brands harming animals so that they could use their skins for their products. This is intolerable. I want HEMINCUFF to lead by example and create luxury products without harming any animals. We also help nature by putting greenery in the background of every production shot and by donating to onetreeplanted.org with every bag we sell.”

Noel has a clear vision for HEMINCUFF. “Picture this: HEMINCUFF’s entire line will be made-to-order. That’s cool enough as it is, but what really will take this over the top is that every client will receive a video of their bag being made. What that means is that everyone will have a luxury experience on my website. I’m also in the process of expanding and am interviewing craftsmen to be on my team.”

Noel’s vision for HEMINCUFF’s future is exciting. “Do you remember seeing pictures of people who traveled via ocean liners back in the 1800s? They had those big trunks that carried everything they would need for a world voyage. I love those things, and I am determined to release the world’s first luxury vegan trunk. Cool, right? I’m going to call it the Paris Presidential Trunk.”

Noel’s idea is, indeed, unique, but it’s what will go inside each trunk that will make it truly special. “Each one will include a picture of my dad,” he says softly, smiling. “There would be no HEMINCUFF without him, so he deserves to be honored this way.”