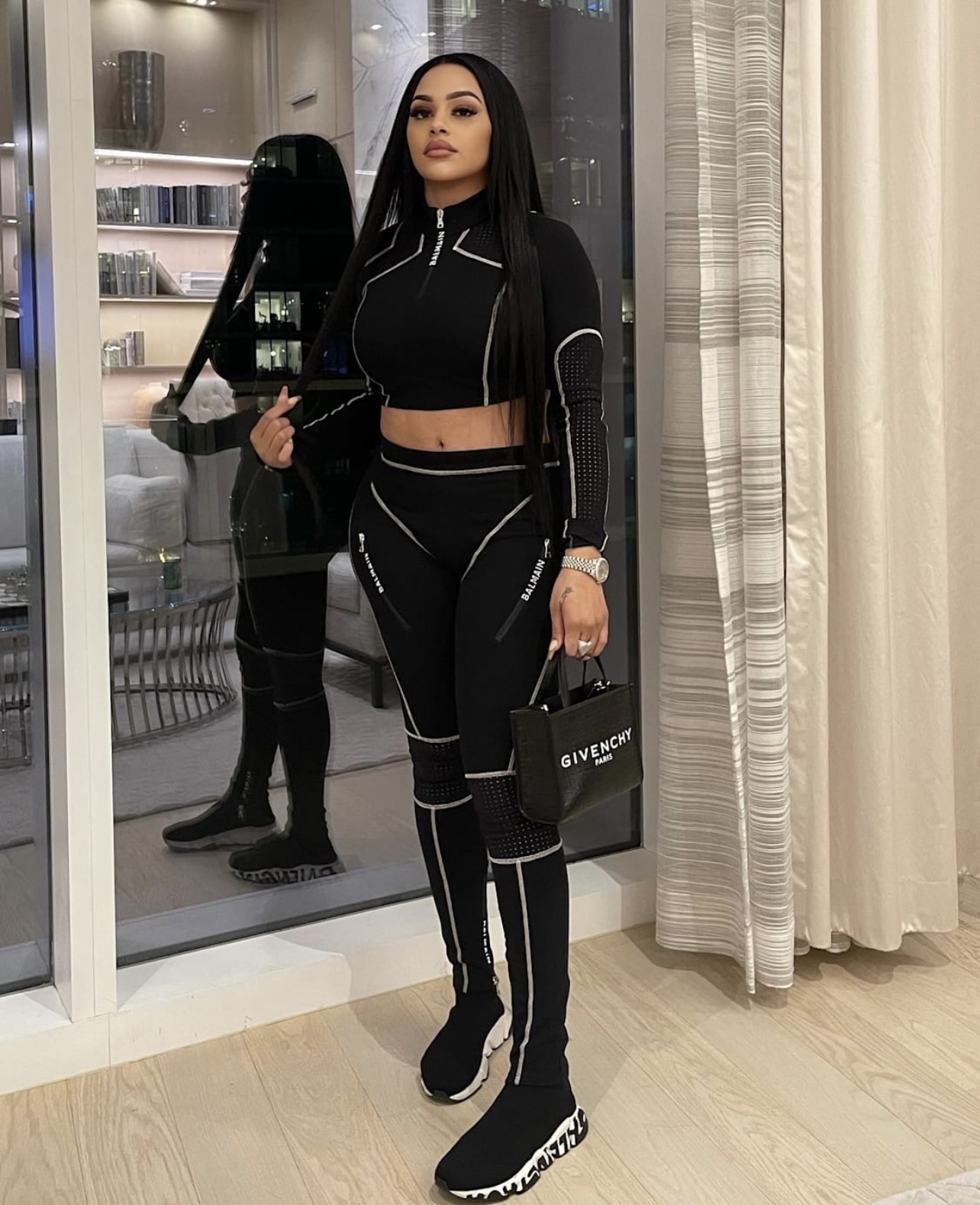 Noely Barbie, a video vixen and social media influencer, is making waves in the entertainment industry. With her fashionable looks, vibrant personality, and engaging content, Noely has quickly become a recognizable online figure.

Noely Rojas, known as Noely Barbie, is an influencer based out of Los Angeles, CA. Born on April 30, 1996, in New Jersey, the 26-year-old has amassed a large following on social media. Her influence has expanded to include fans in the United States and worldwide.

The extent to which she shares her private life is unknown; however, it is apparent that she is presently single. She has gained fame on various social media platforms due to the range of topics she posts on, such as fashion, lifestyle, and travel, which enables her followers to be informed and motivated.

With nearly 200k followers, she is a well-established presence on social media. While regularly earning payments of up to 8k per post. Her desire to share her personal life has allowed her to cultivate a strong relationship with her follower.

Noely Barbie, the 26-year-old entrepreneur, is quickly making a name for herself in social media. She is a model, fashionista, and video vixen with a luxury lifestyle many envies. She has inspired many young people who want to make it big in the fashion and beauty industry. Noely, Barbie is a force to be reckoned with and one to watch as she rises to the top.

Noely Barbie is gaining prominence as a video vixen, appearing in videos from big stars. Newly earned her recognition from both fans and industry professionals alike. She has been featured in several high-profile music videos, showing her talents.  Additionally, Barbie has inspired many women to pursue a healthier and fit lifestyle, thus demonstrating that unrelenting determination can lead to success.

Barbie has established herself as a prominent figure among video vixens, quickly garnering popularity in the industry.

To know more about Noely Barbie, visit: foreignhaircollection.com or connect with her at @noelybarbiee