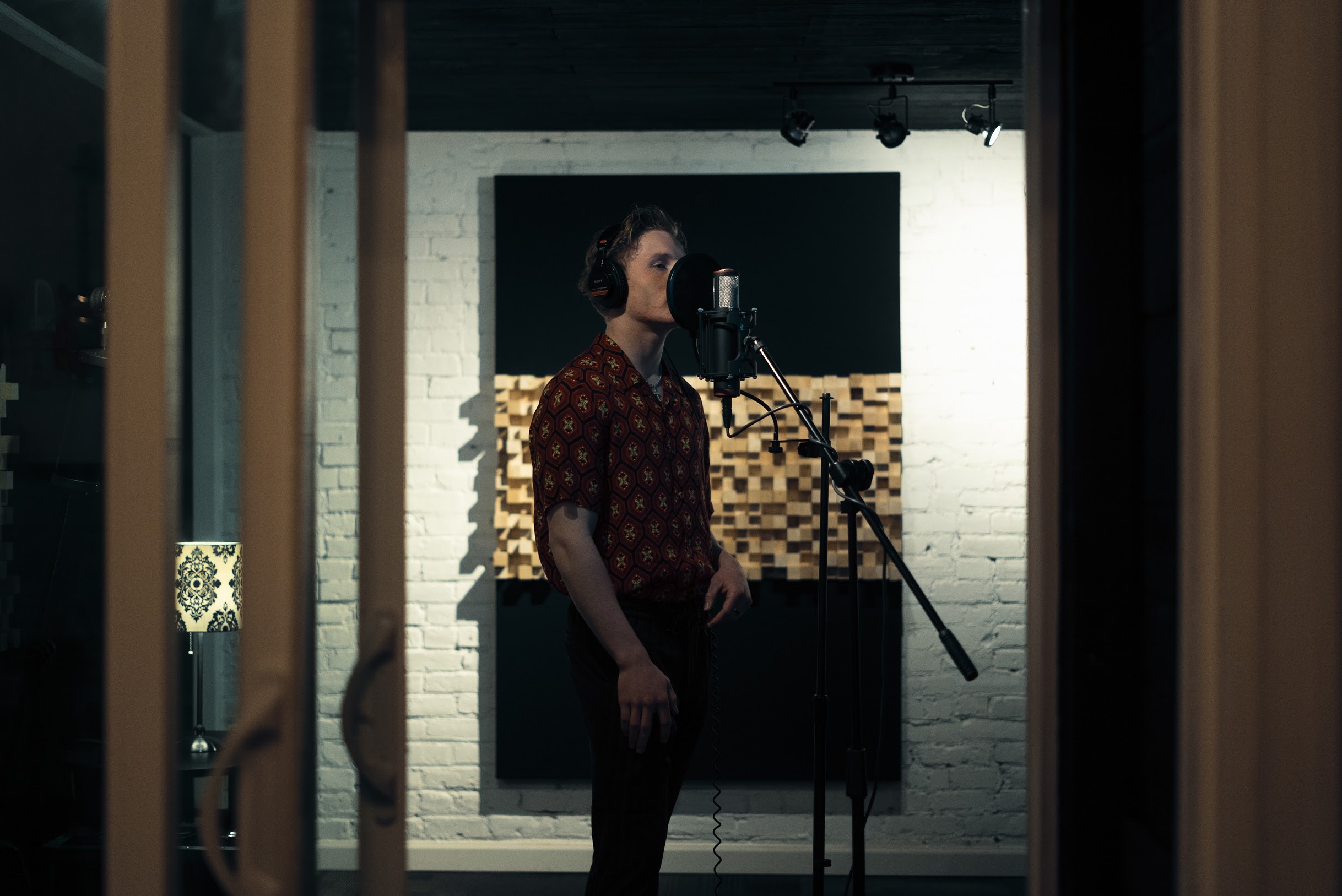 Artist Sam Lachow and Notion release a new single “Summer Nights”. The instrumentation delivers a funky 70’s vibe as Notion and Lachow’s lyrics provide a remembrance of past memories for many as they touch on the topic of partying in the summertime.

The song was produced by Teun de Kruif better known as Tantu who is a platinum-selling producer from the Netherlands.

Additional credits on the single include Milo Eubank as the mixing engineer for the song and Marcel Fernandez as the mastering engineer.

The 2022 single “Summer Nights” is apart of Notion’s unreleased album titled “love me, i love you”. The project features other collaborations as well. Such as Koba44 on “Time For Love” and a song with Chase Henny which hasn’t been released yet.

The single was originally recorded in Seattle, Washington which is where Levi Baglino who is better known by his stage name Notion typically works on his music-based projects. Notion is also a music video producer and director. Aside from his own music and videos he has worked on visuals with Bobby Shmurda, Quavo, and Derek Hough to name a few.

“Summer Nights” by Notion and Sam Lachow is the type of song I would play at a pool party this summer. The vibe it creates is chill yet still energizing enough to fit the mood. The rapper’s full-length album should be right around the corner from a release date dropping. For now “Summer Nights” will stay on repeat.