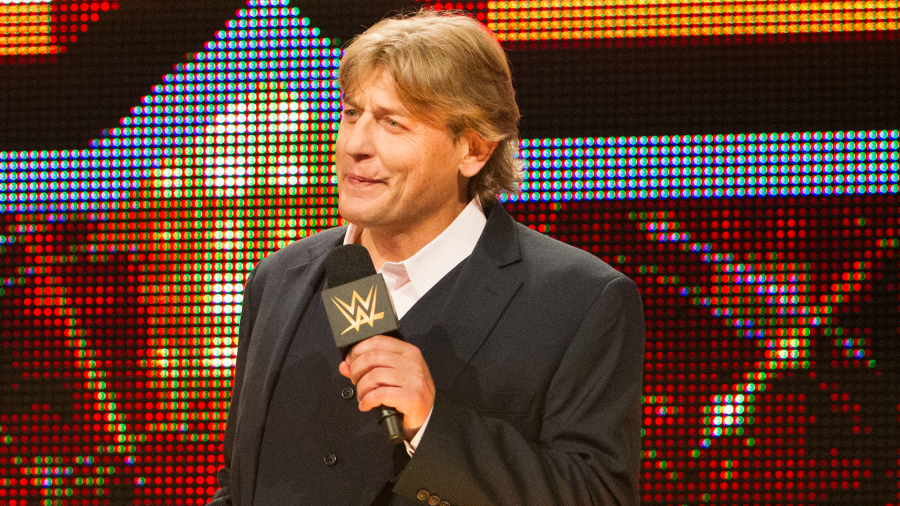 William Regal, General Manager of WWE NXT, is set to make a “huge announcement” on this week’s episode.

During tonight’s RAW, WWE announced that Regal will appear during Wednesday’s NXT episode on the USA Network and will make a huge announcement. However, there have been no words on what kind of announcement he is going to make.

Let’s wait for the moment when DijakovicWWE will cross paths with WWEKarrionKross THIS WEDNESDAY. If rumors to believe, William Regal might be making an announcement regarding NXT Championship.

Well, that will find out on Wednesday for sure, till then stay tuned and don’t miss @WWENXT at 8/7c on @USA_Network!

COVID-19’s Psychological Lessons to the Globe