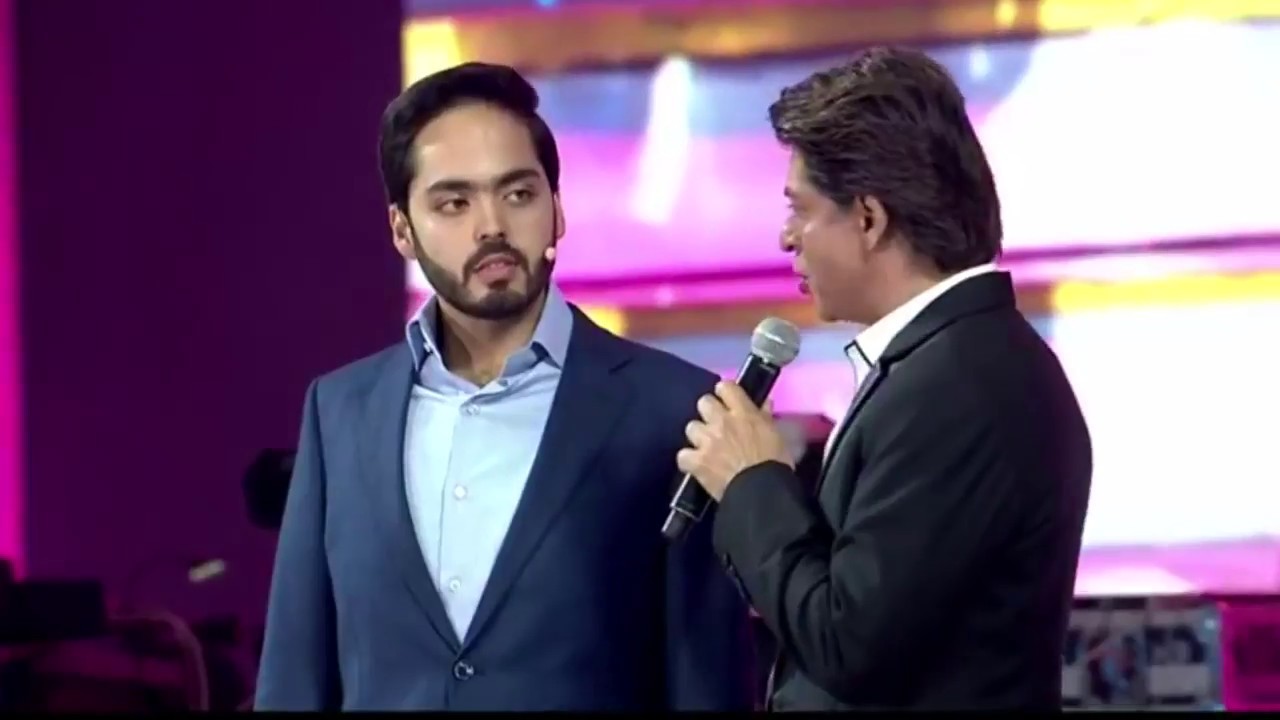 A real estate corridor, owned and operated by Reliance Industries (RIL) and the Maker Group in Mumbai’s Bandra Kurla Complex (BKC). The brand is now not going to get an international hospitality brand like the Nevada-based MGM Resorts International that runs such super-premium resort hotels as the Bellagio and the MGM Grand in Las Vegas.

Instead, the brand will reportedly be getting a luxury resort hotel by the Oberoi Group, one of the major player in the industry. Also, according to reports the hotel that is going to be Oberoi’s first urban resort, will be known as Anantvilas. The name given to the resort is after Anant Ambani, younger son of RIL Chairman, Mukesh Ambani.