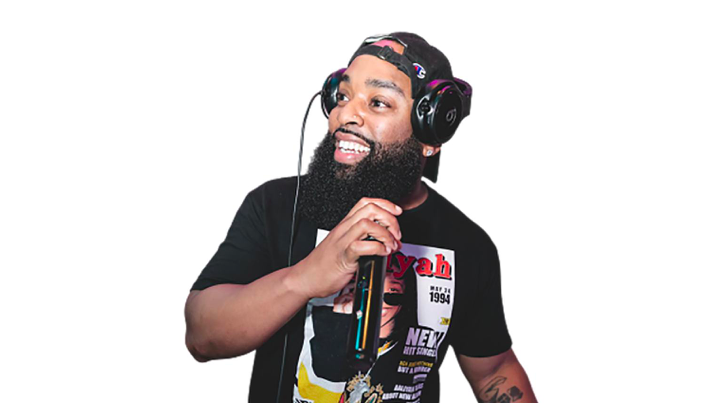 DJ Xclusive City is the first Haitian-American DJ to have a mixshow slot on Orlando radio. He began mixing as a youngster, developed his skills in his basement and in the parks of Providence, RI and eventually promoted himself with mixtapes.

After he established himself in clubs, he started spinning on 104.5 The Beat (WTKS) and iHeartRadio Orlando and set up some side work as a tour DJ, beginning with a stretch of dates for Biggg Slim.

Da League, a four-track EP of his early productions, was uploaded to his SoundCloud page in 2018 as well as iTunes, Spotify and YouTube.  Signed to the Orlando-based independent label WorkLife Entertainment as a producer, he started releasing commercially available tracks that ranged from Afrobeat-oriented R&B to trap-Hip-Hop hybrids, such as “Ya-Mean,” “Bounce N Lean,” “All to Me,” and “International Hustla,” which featured rappers and vocalists such as HUS., June Brone, Biggg Slim and Manny Solo.

Aside from the constant traveling, collaborations and performances, Xclusive City currently has a weekly mixshow Sunday VIBEZ every Sunday on 104.5 The Beat FM and iHeartRadio in Orlando, Florida.  Xclusive City also has an iTunes podcast that he updates frequently, reaching the ears of over 400,000 subscribers through iTunes and features a variety of free downloads.

At the end of the day, we do not need his 200-page biography or details in Rolling Stone about what he eats for breakfast.  DJ Xclusive City has already expressed himself perfectly through his music. It is a vibe that will forever reside in the cultural womb of creativity and passion.