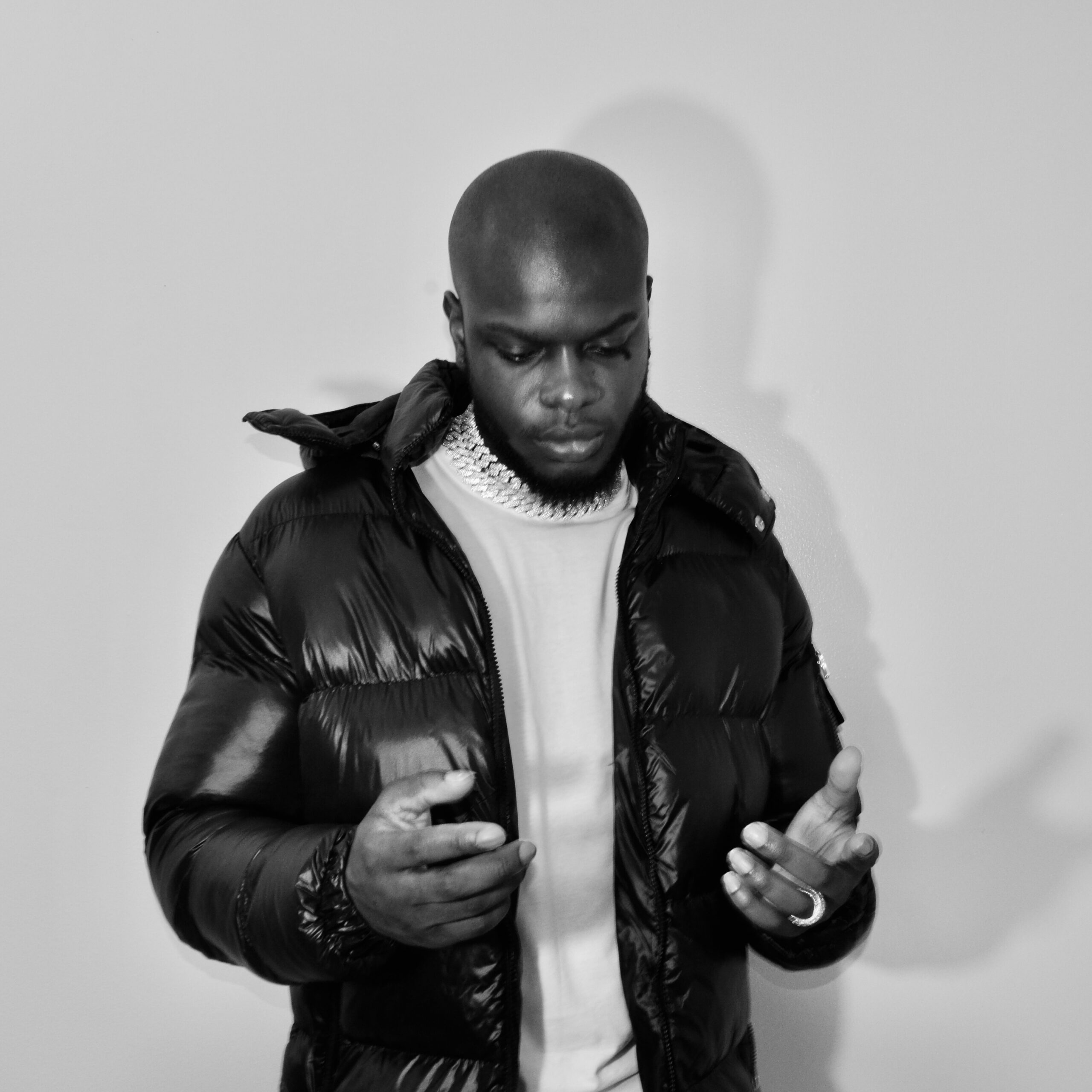 Steph Lyon’s third EP, “Keep It Moving,” is all set to entice both his fans and new listeners. It is scheduled for December 17 release on all major music platforms. The project focuses on the artist’s mindful living approach to life, establishing a tone of hope and optimism. Highlighting Steph’s signature drill sound, it motivates people to let go of negativity and embrace their true selves. Steph Lyon strongly believes that there is no point in spending time negatively or listening to people who criticize. He hopes to inspire others to be themselves and disregard those who disagree or speak negatively about their journey.

Steph Lyon began his musical journey in 2017 with the release of several tracks and an unofficial EP, “Lyon Galaxy.” He grew up in Athy, Ireland, and later moved to Dublin; but eventually, he and his team moved to Ottawa, Canada, where he currently resides. He is well-known for his debut mixtape “WORLD dRIP,” which he released in 2019 and garnered over 56K streams and counting. “WORLD dRIP” is based on his trap sound, accompanied by two music videos, ‘Astroworld’ & ‘FashioNova.’ His second EP, “LIBRA CHILD,” was released on his 21st birthday, showcasing his melodic trap. It is packed with emotions and very personal things about the artist’s music lifestyle. It also received sizeable traction, amassing over 50K streams.

Keep It Moving’s lead track, ‘Rocks,’ was released in September along with a music video. It indeed sets the excitement and suspense, receiving a lot of engagements and compliments to date. Pre-save “Keep It Moving” and follow Steph Lyon via LinkTree and Instagram for more updates.