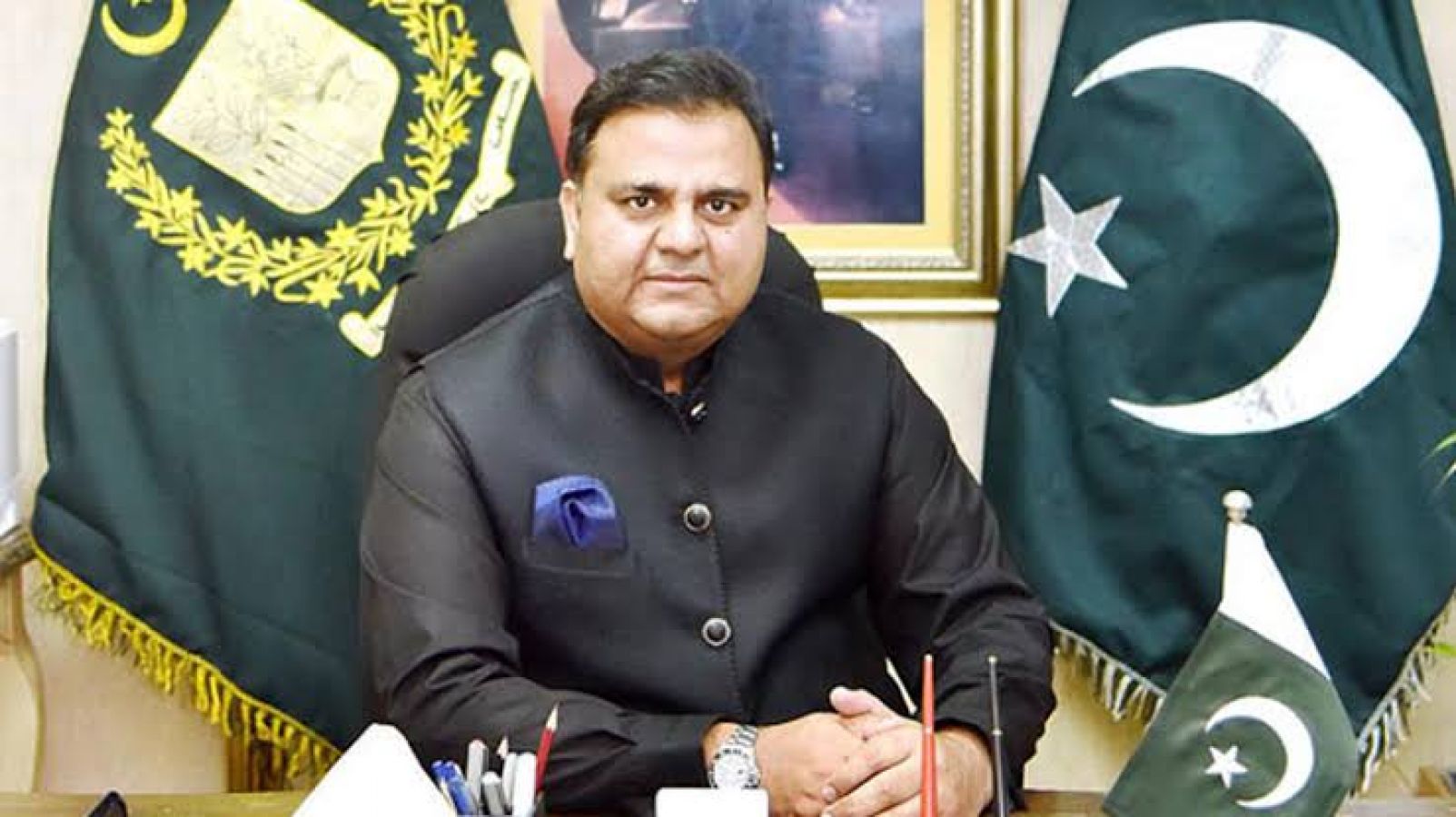 On June 21, the complete world was witnessing the annular solar eclipse after more than a decade but there was a minister of Pakistan who thought it otherwise.

Thousands of netizens united to mock the Pakistani Minister who shared information about solar eclipses mixed up in the caption by writing “Chaand grahan ke mutaliq mazeed maloomat” in Urdu that translates to “More information about lunar eclipses” when the title of the document shared by him said “June 21, 2020 – Annular Solar Eclipse in Pakistan”.

It is not the first time Pakistani minister has been trolled earlier he was also trolled on April 10 for posting a tweet full of silly mistakes.

Pakistani minister wrote: “People of #Endia lesson from #CoronaLockddow is never support political oppression how #ModiGovtFailsIndia by indefinite lockdown of #Kashmir people suffered this agony for too long not becauuse of Pendamic but because #Endia political leadership failed humanity.” Fawad was unable to write the correct spelling of India, lockdown, pandemic, because…

Thankfully over the years, Chaudhary Fawad Hussain has gained a loyal followers on Twitter who loves to troll him every now and then for his stupid statements.

The Six Building Blocks of a Trusted and Influential Partnership – By Gary C.…