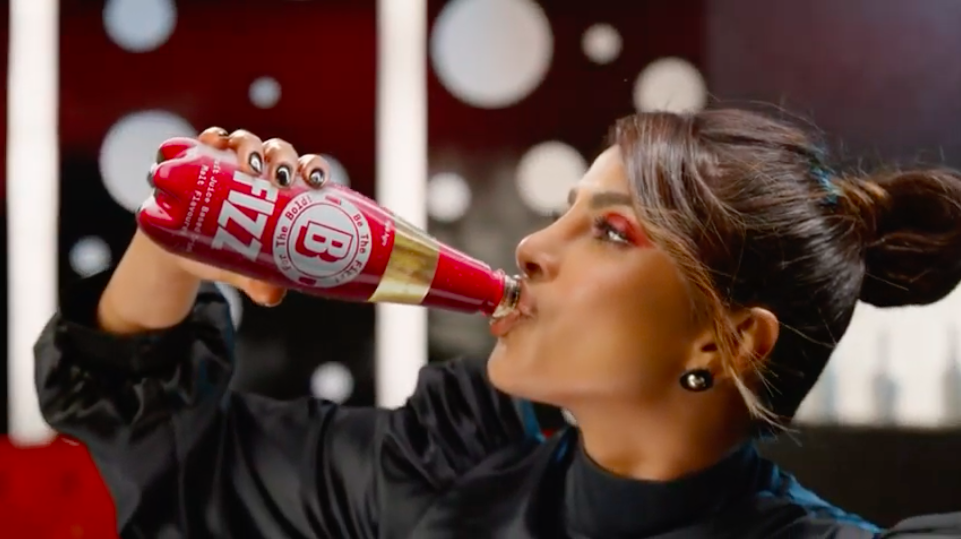 Parle Agro has made a new addition to its fruits plus fizz portfolio, ‘B-Fizz’ and has appointed Priyanka Chopra Jonas as the national brand ambassador to maximise reach and product awareness of the same. At the same time, Jr. NTR has been appointed in as the brand ambassador for Southern India.

Joint managing director and chief marketing officer of Parle Agro Nadia Chauhan said with the recent phase of the unlock, out-of-home consumption has come back “strongly”. “Today we are towards the last possible phases of the unlock and out of home consumption has sort of picked up in a very big way. That’s really where the growth momentum is also getting triggered and it will continue to lead the business especially for the beverage industry,”

The brand is set to disrupt the beverage category in India with its new drink, B-Fizz. Parle Agro has already launched the marketing campaign with two new TVCs, one starring Priyanka Chopra for national media and the other featuring Jr. NTR exclusively for southern markets. Print, mobile and digital activations will support the advertisement. The campaign will also be aggressively promoted across IPL on Hotstar and YouTube.

No One Cares – Air Pollution in India kills 1.25 Million People Every Year