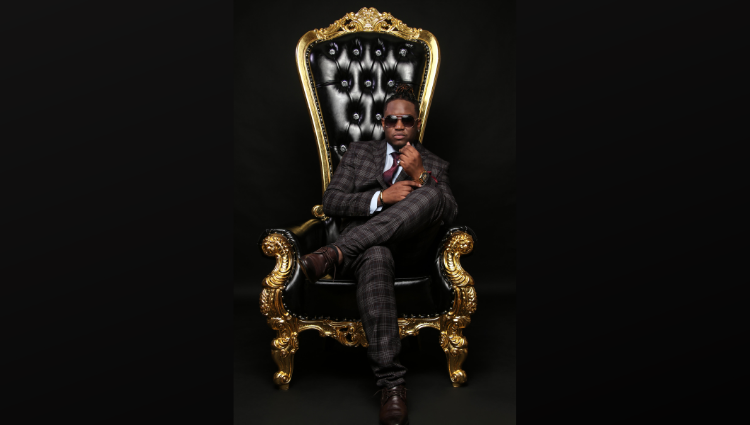 Just a few days after releasing his surprised Shakespearean novel by the name of “A Transient Ride : A Compilation of short tales. Prince drops another song and also releases the teaser of his upcoming movie “Run” in 2021. All in a span of 3 days. Paul Prince has been very consistent with his consistent through 2020. He first started singing this March, with the title “confidence”, he’s already dropped his 9th song of the year and 10 song overall. Songs from his long waited album “in my corner” due to release in December. A Multipotentialite, Paul Prince has two movies in stores for us in 2021. “Wrong Decisions, a drama film, filmed in 2019 was due to premiere in March but the pandemic made him push it to 2021, Run is also premiering in 2021, with most of the production done. Paul Prince is also a radio host from his show called “the plug” that he is taking a break from, that will be back this December for a 3rd season, The Plug show is part of The Plug circle, A network that contains an online radio (the plug radio) a magazine (plug magazine) and soon the plug tv to be premieres this November, all on theplugcircle.com

Prince is a passionate writer, he wrote a book about his travels in Europe but has been pushing back the release dates for almost a year now. The title “Lost in Europe” can be found throughout his pages and ads but he decided to push it back for a proper release most likely at the end of pandemic. But he hasn’t left us without anything, his book , A Transient Ride, is exactly the type of book we need right now, full of Shakespearean scriptures and monologues, Prince sends us in a voyage to discover exactly what is going on his brain. A Transient Ride , A Short Ride, after taking a glance of this book, i can only say its phenomenal and can only expect only great content whenever he decides to drop another book.

Richard Jellinek Simplifies Love with Upcoming Release “For Your Love”.