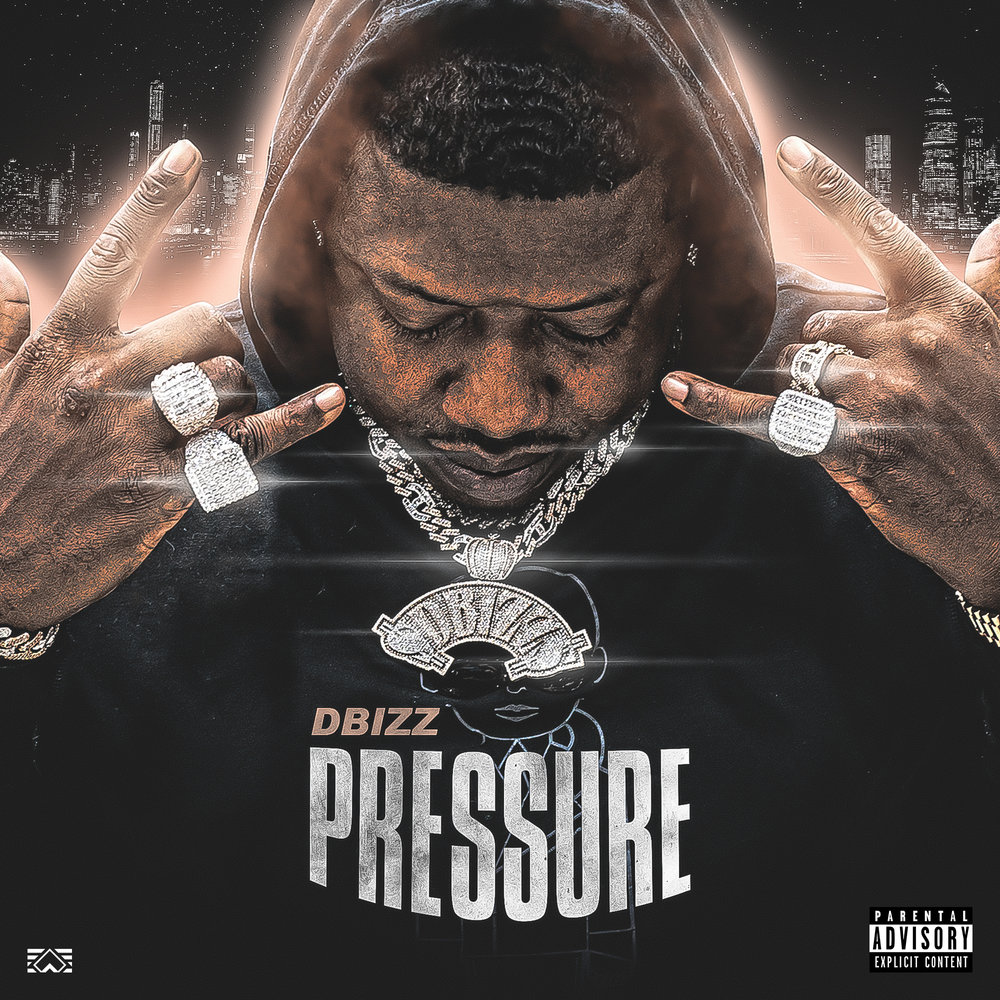 People Are Loving The Pressure That Comes With DBIZZ’s EP, ‘pressure.’

Californian hip-hop rapper and songwriter DBIZZ offers his latest project, ‘pressure,’ which is now available on all major streaming platforms. ‘pressure’ is a five-track EP that was released by Not A Sound Entertainment in December 2021. This project displays DBIZZ’s flexibility, as evidenced by the incredible tunes and unrelenting energy on display. This 12-minute banger, which emphasizes street life experiences and ordinary life events, discusses a wide range of issues and intends to motivate and inspire everyone to make and spend money and look and feel good about yourself.

DBIZZ’s music is mostly influenced by the Cali sound and the trap genre. He has always been passionate about music, particularly freestyle hip-hop tracks inspired by house parties. After crafting his unique trap sound, which incorporates parts of the Bay Area bounce, Los Angeles bounce, and San Diego bounce, he began to attract the attention of the music industry. He has since gone on to become one of the most successful musicians in the industry. He first gained prominence in 2014 with the song ‘Chose,’ which featured American rapper Too $hort and multi-platinum producer Mally Mall.

According to him, his collaborations with Mally Mall and Too $hort paved the way for him to collaborate with artists such as Iamsu!, Sada Baby, Nef the Pharaoh, and Lavish D. DBIZZ creates lovely music with the intention of not only entertaining his listeners but also inspiring them to retain a positive mindset. His latest EP, ‘pressure,’ demonstrates this very well. DBIZZ intends to deliver more power pack projects soon. He appears to be keeping his project under wraps, but it appears that the Bay Area native is set to blow the minds of music enthusiasts with his powerful music production.

Listen to ‘pressure’ on Spotify and other streaming platforms. Follow DBIZZ on his Instagram handle to learn more about him.