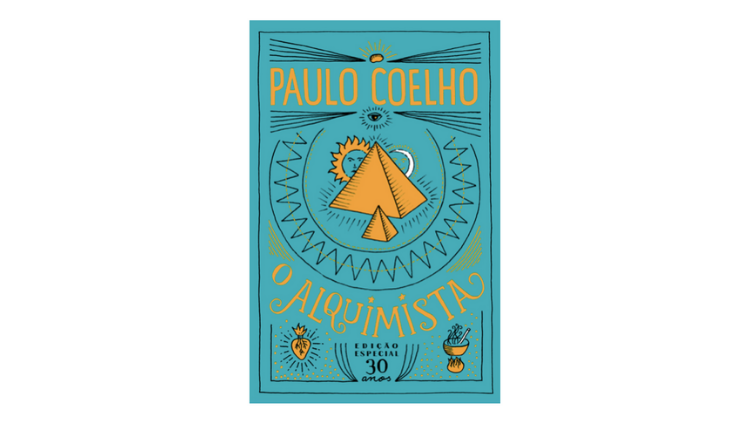 Good news for fans of the Alchemist. TMZ and other Los Angeles based media outlets leaked information to the public, Film director Phoenix Melville in talks for Paulo Coelho’s Alchemist…

Although the title character and its author both found fame and fortune on their way,

Through the book publication and the 65 million copies sold worldwide that followed, it was not the same in the attempt to put together a film production. In the past decades the rights have been resold several times, most recently the actor Laurence Fishburn, known from the nineties hit film Matrix, dared to transform the globally popular fairy tale into a cinematic success. According to insiders, new life seems to have come into the project again. It would be the first big budget film for the British and London based director who is currently in the city to discuss a  project  with Lewellen Pictures  after his previous independent work caught the attention of oscar-nominated director Darren Aronofsky. The aesthetic signature of Melville resonates with the one of soviet filmmaker Tarkovsky, a transcendent and dream-like richness, something that can be said as well about the acclaimed novel. It appears the producers in charge wanted to wait to find the right targeted individual who is able to translate the universal story for a global audience.