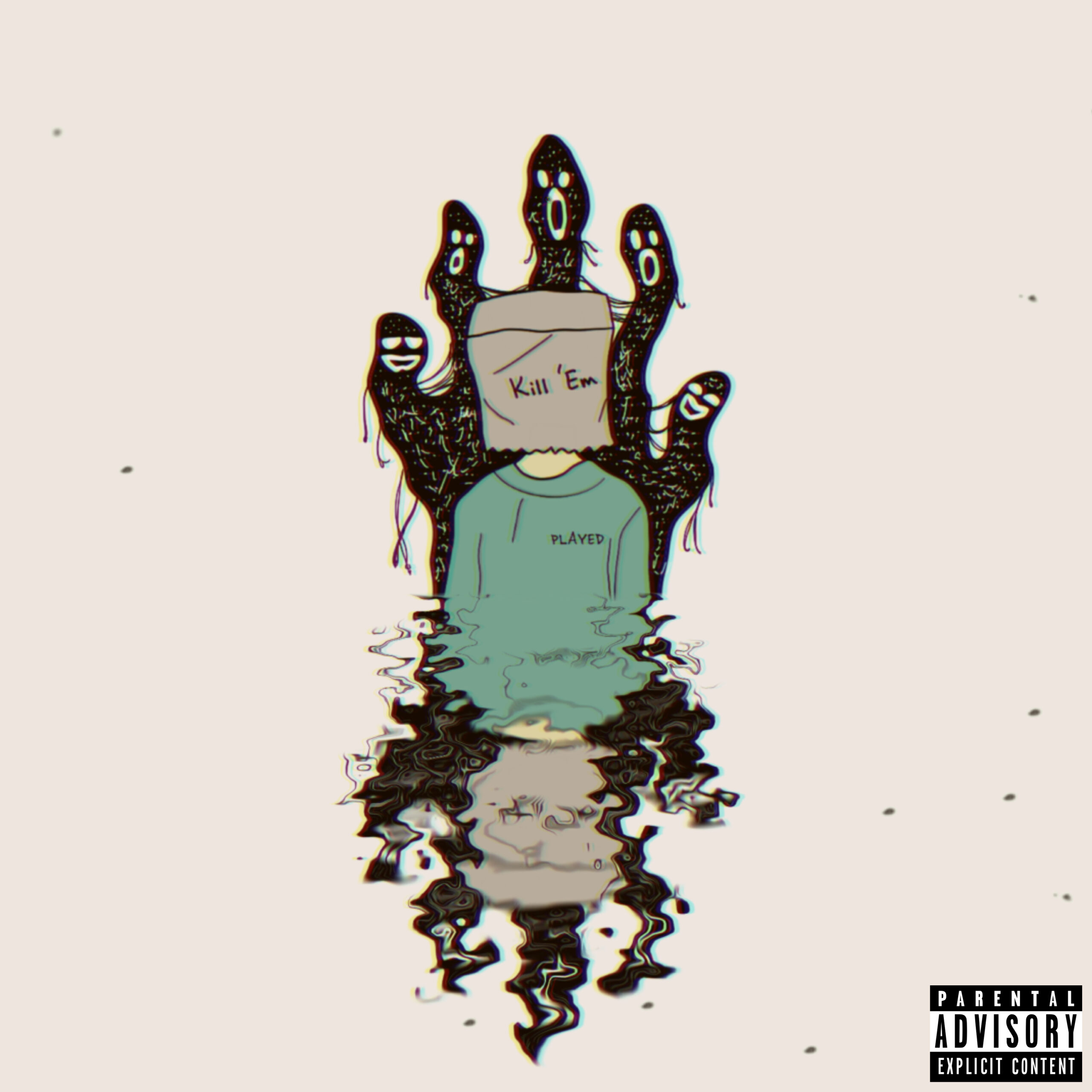 Suppa Boii’s latest album “Played” released in January 2022, takes the listeners on an emotional rollercoaster. The album consists of four tracks, “Heart So Heavy”, “Call on”, “Sippin Henny” and “It Can’t Be Over.” The songs are filled with passion as they tell the narrative of getting over an ex-lover. The first two tracks are about going through the breakup, while the third is about overcoming it. As the song progresses to the final track “It Can’t Be Over”, he understands he can’t get over her and that it’s simply a temporary fix. The album shifts into a more somber tone, followed by a brief return to an upbeat tone, and then back to the somber tone. “Played” includes the soulful single “Call On,” featuring Shainy was released on streaming platforms including Youtube, Spotify, Apple Music, Amazon Music and SoundCloud on January 25. “Call On” was the most streamed track from the album. The words “there’s trouble in my soul, in my heart there’s a hole” have struck listeners throughout the world. “Played” narrates the story of a heartbroken lover who is trying to get over his ex. The theme is almost the stages of a painful breakup. It touches upon subjects such as depression, anxiety, and substance misuse. His lyrics clearly convey the feeling that the person he is referring to is not reciprocating his feelings, but rather inflicting heartache by abandoning him. Romantic love can be like a drug. Losing it causes both emotional and physical damage. This Pop/ Hip-Hop album narrates it at its best. “Played” tells it with soulful music creation letting us all feel a gush of emotions. It paints vivid images in the listeners minds through their ears.

Suppa Boii is an international music producer who began his career as a bedroom producer in late 2015 at the age of 15 and has since progressed to become a hip-hop and electronic music producer. “Rare Factor” was his debut single. His most famous album, “Nothing Matters” has thousands of online streams. His music blends powerful melodic components for emotive and groovy music, taking his listeners on an emotional rollercoaster. Likewise, “Played” his latest album connects with his listeners on a deeper level. “Heart So Heavy” by Lukas Vui, “Call On” by Shainy and Connor Popplewell, “Sippin Henny” by Oleskii Mysak, and “It Can’t Be Over” by Connor Popplewell are among the album credits for “Played.”

Radmila Lolly Is The Artist With No Limits

One to Watch: What’s her name? Superstar Cortni