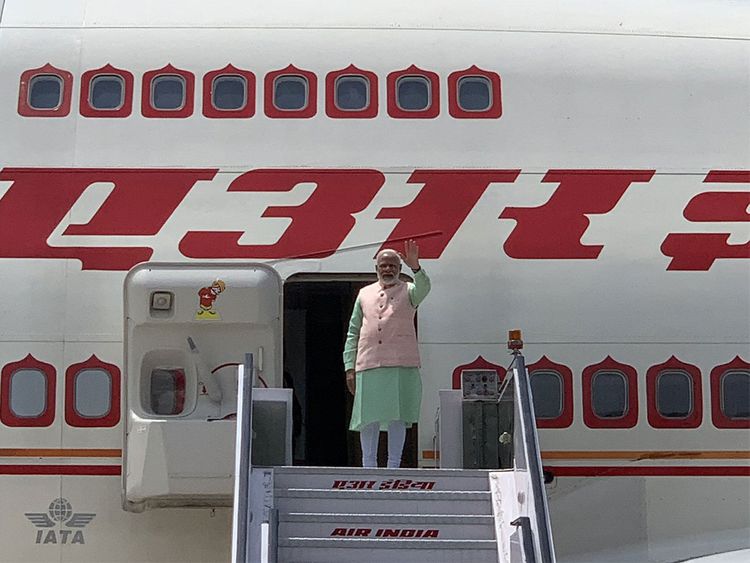 India is allegedly planning to open 100 additional airports by 2024. The plan is to revive economic growth in Asia’s third-largest economy.
The proposal was discussed at a meeting last week in order to review infrastructure needed by 2025, according to which 1,000 new routes that will be connecting smaller towns and villages.

The government of India has committed investments of ₹1 trillion to build airports in the next five years.

Three years back out of 450 runways in India only 75 were functional, but Modi’s subsidy program has helped add as many as 38 airports to the nation’s aviation map at the start of this year, while contracts were given to airlines to start flights to a further 63 airports with no or limited connectivity.

According to the report, Prime Minister Narendra Modi is keen to double down on infrastructure projects in a bid in order to revive growth and achieve a target of making India a $5 trillion economy by 2025. India’s plans to accelerate airport development still trails that of China’s that has set a goal of having 450 commercial airports by the year 2035, has almost double the number at the end of 2018.