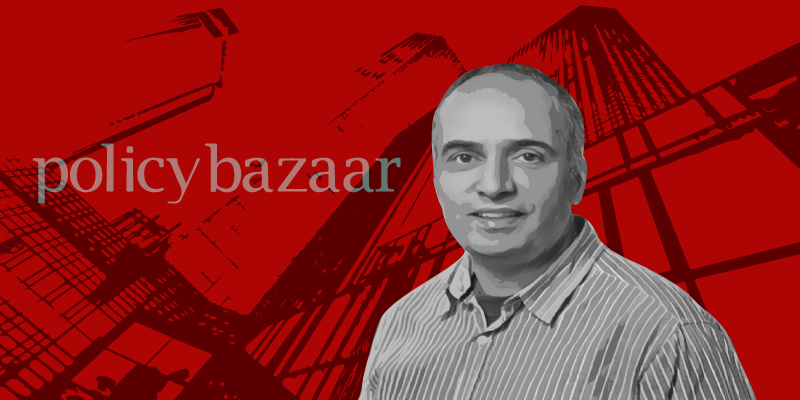 Co-founder & CEO Yashish Dahiya of Policy Bazaar has recently revealed that the brand is set to create 4000 jobs in Jammu & Kashmir, and Ladakh region in one year span.

EtechAces Marketing and Consulting, the operator of online insurance sales platform Policy Bazaar and the PaisaBazaar loan market, said it will create 4,000 jobs in the newly created union territories of the country Union; Jammu and Kashmir and Ladakh.

It is alleged that roughly 95% of the new jobs will be created in the customer advisory function and the rest 5% jobs would be related to corporate and tech functions with each seat costing around Rs 1 lakh, according to the company.

In a statement, Policy Bazaar co-founder & CEO Yashish Dahiya said, “I have studied in J&K for four years and know quality of education is quite good. There is need for employment in the Valley and we want to be part of this effort to generate jobs and livelihood for the locals. We understand that this would require a little more effort than usual. However, we, as a company, are very keen to put that in.”

Dahiya, who studied at Sandeepa School in Jammu city for four years during his childhood seems to have a special affection for the place, which made him take this decision just after the removal of article 370 in the state. Dahiya’s spent 16 years in J&K, while he served the Indian army.

Currently, Policy Bazaar is backed by investors like InfoEdge, SoftBank, and Tiger Global, has more than 11,000 people working in the company across its group ventures, including PaisaBazaar and DocPrime.

Policy Bazaar is India’s largest insurtech firm that has played an important role in changing the way the country buys insurance. The company is all set to expand its unique customer base to 8 million in FY20.

According to the company, the advisory representatives that will be hired by the company in the newly created union territories will be expected to advise and ensure that consumers have an excellent shopping experience with an adequate understanding of insurance products, that includes; life, health, automobile, travel, etc., before choosing their purchase.