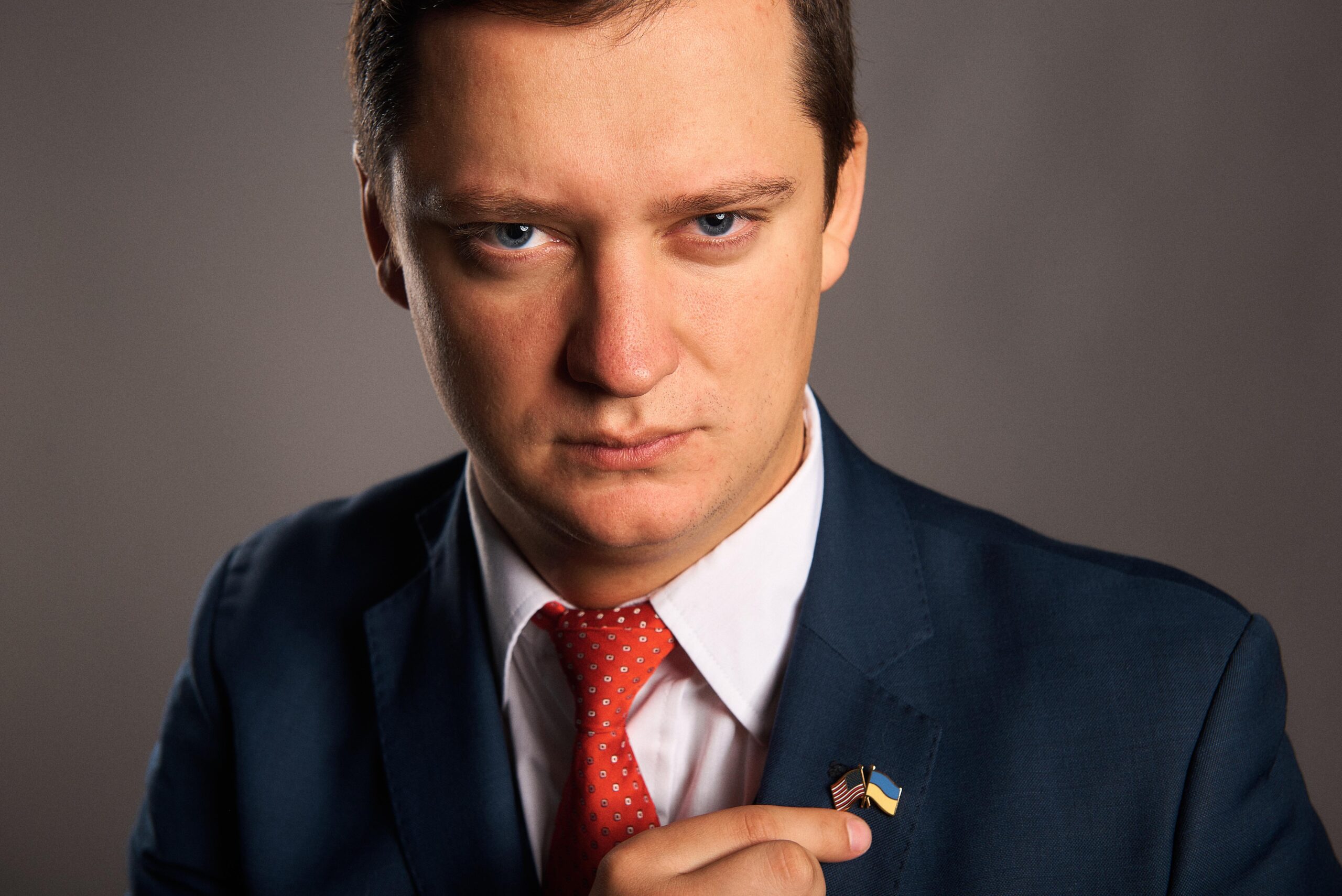 Mykola Volkivskyi is a Ukrainian Political expert and President of The First International Ukrainian Foundation of Development. He is a Ph.D. student of Taras Shevchenko National University of Kyiv (Political Science Department).

And Alumni from “The New Security Leaders” program is organized by the Casimir Pulaski Foundation in cooperation with the European Academy of Diplomacy.

Mykola has visited more than 30 countries in his life. Most of all he is attracted by the Republic of Poland. He says that Ukraine has a lot in common with Poland: it is both culture and history. There he studied at the University of Warsaw and it was there that he made his first steps in politics. Therefore, he also founded his Foundation in Poland.

“I also like Washington D.C. I love the rhythm of this city. The last time I’m been in Washington D.C. was in February 2020 during National Prayer Breakfast. The city never sleeps. I remember how we met with American politicians in the US Congress at 6 am. I also like the US educational system. Over the past year, I have completed two Harvard University courses in American Political System and Government.

I always love going back to Geneva. I remember the first time I visited this city. For me, it is the world capital of diplomacy: the UN European Office, WHO, Red Cross, CERN, WTO. Geneva is also the world’s financial center.

I have taken part in the UN human rights meeting several times. And the last time I was in Geneva during the historic summit between Putin and Biden. “

The main thing, according to Mykola, is to develop the idea of ​​Ukraine in the world.

His favourite quote Mark Twain once said: “Twenty years from now you will be more disappointed by the things that you didn’t do than by the ones you did do. So throw off the bowlines. Sail away from the safe harbour. Catch the trade winds in your sails. Explore. Dream. Discover. ”

Explore. Dream. Discover. Together with Ukraine