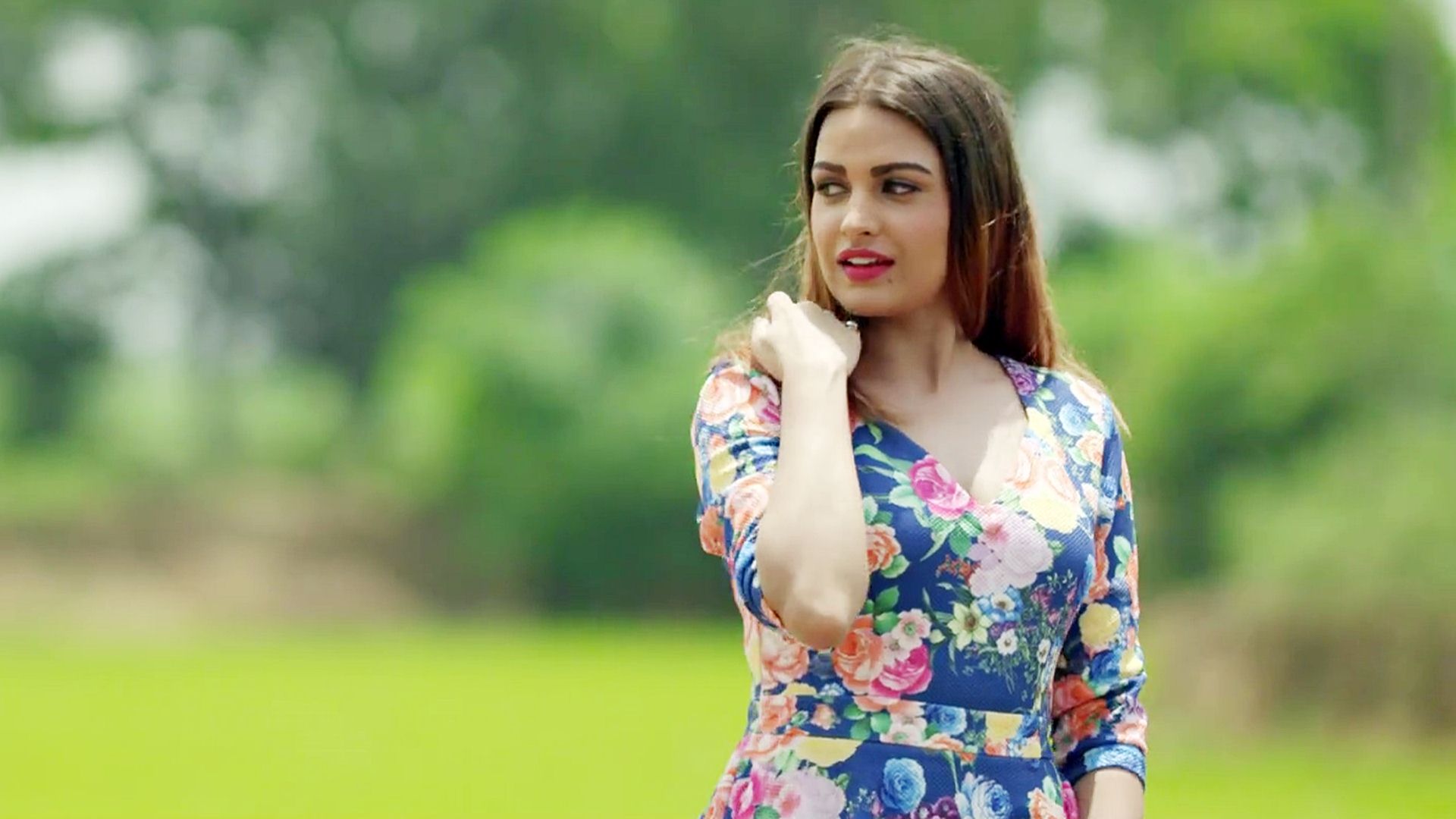 Himanshi said that her haters had damaged her car and slashed tyres in a village near Chandigarh. She claimed that all this is done to frighten her in order to stop her from working in the entertainment industry. The former Bigg Boss contestant, who faced constant humiliation at the hands of Salman Khan in the show, said that her haters’ dirty tricks would not scare her.

She took to her Instagram and updated her Insta story, she wrote, “Last night someone stabbed d tyres of my car on the shoot at a village near Chandigarh… ki socheya c tussi.. Mainu khajjal karunge.. tussi eh chotiyaan chijjan kar k mainu kam karn to ni rok sakde na mainu dra skde o (What did you think? You’ll attack me? Doing these petty things will not stop me from working),).. better luck for d next tym.”

“I fell in love with makeup as a form of self-expression—it’s inherently playful and exciting,” Says Camila Mendes