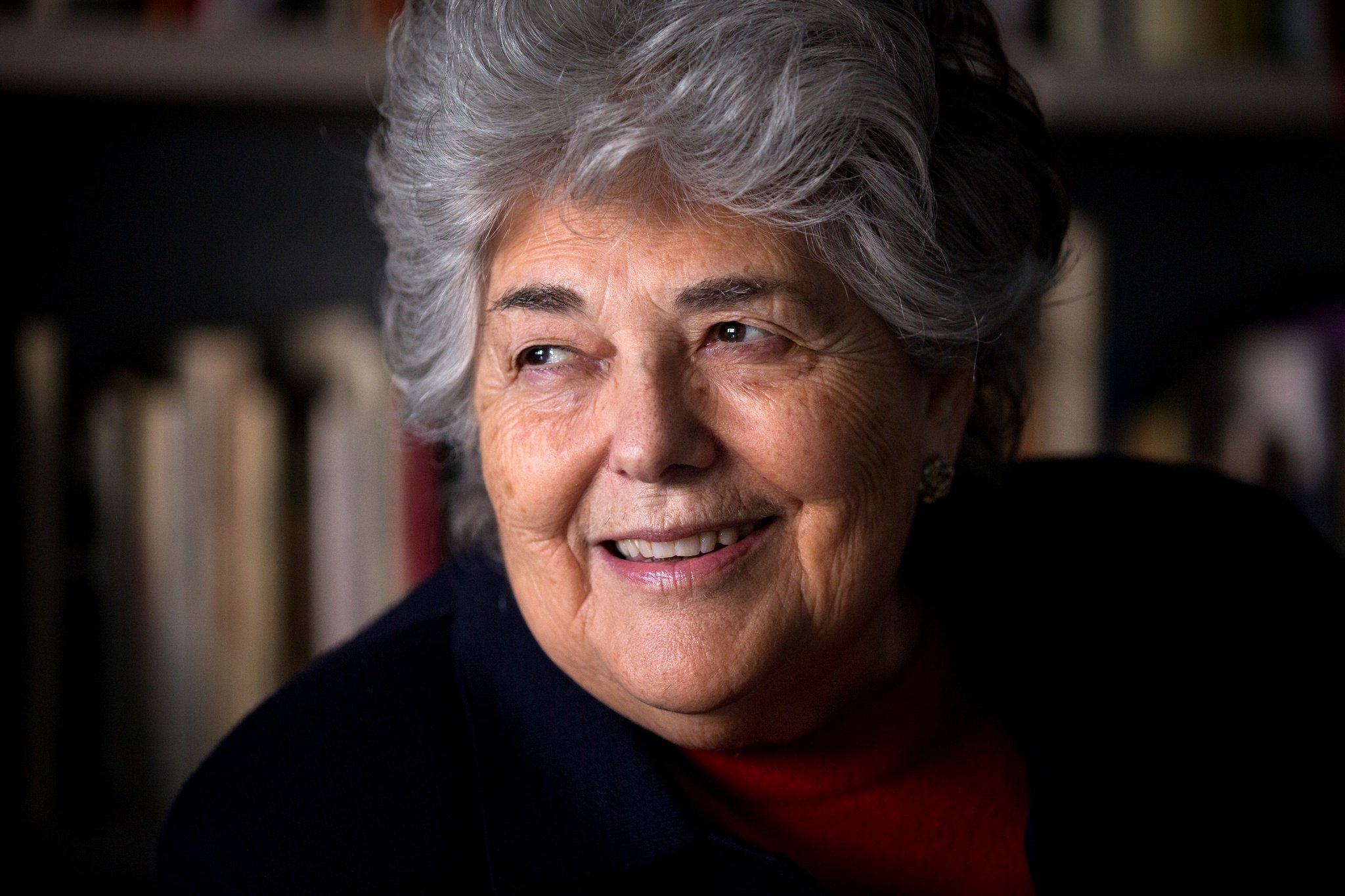 Maria de Sousa, one of the first Portuguese to be internationally recognized for her scientific discoveries in the area of the immune system, died of Covid-19.

Maria was 81 at the time of her death. She was admitted to Lisbon’s São José hospital, where she died of COVID -1 9.  The 81-year-old scientist played a crucial role in the development of the national scientific system and the creation of a new generation in Portuguese scientists.

A professor emerita of Porto University, she majorly focused on the organized migration of lymphocytes (cells of the immune system) and their relationship with the thymus. After Maria left Portugal as a medical doctor, she pursued her scientific career in the UK, Scotland, and the United States. And in the mid-80s, she made her return to Portugal to work out at Porto University with a team studying the immune system of patients with hereditary hemochromatosis (or ‘iron overload’). This disease is very prevalent in Portugal.

Sadly, Maria was one of those people over the age of 70 who have lost their lives to Covid-19.

China is not ready to stand another Xi Jinping