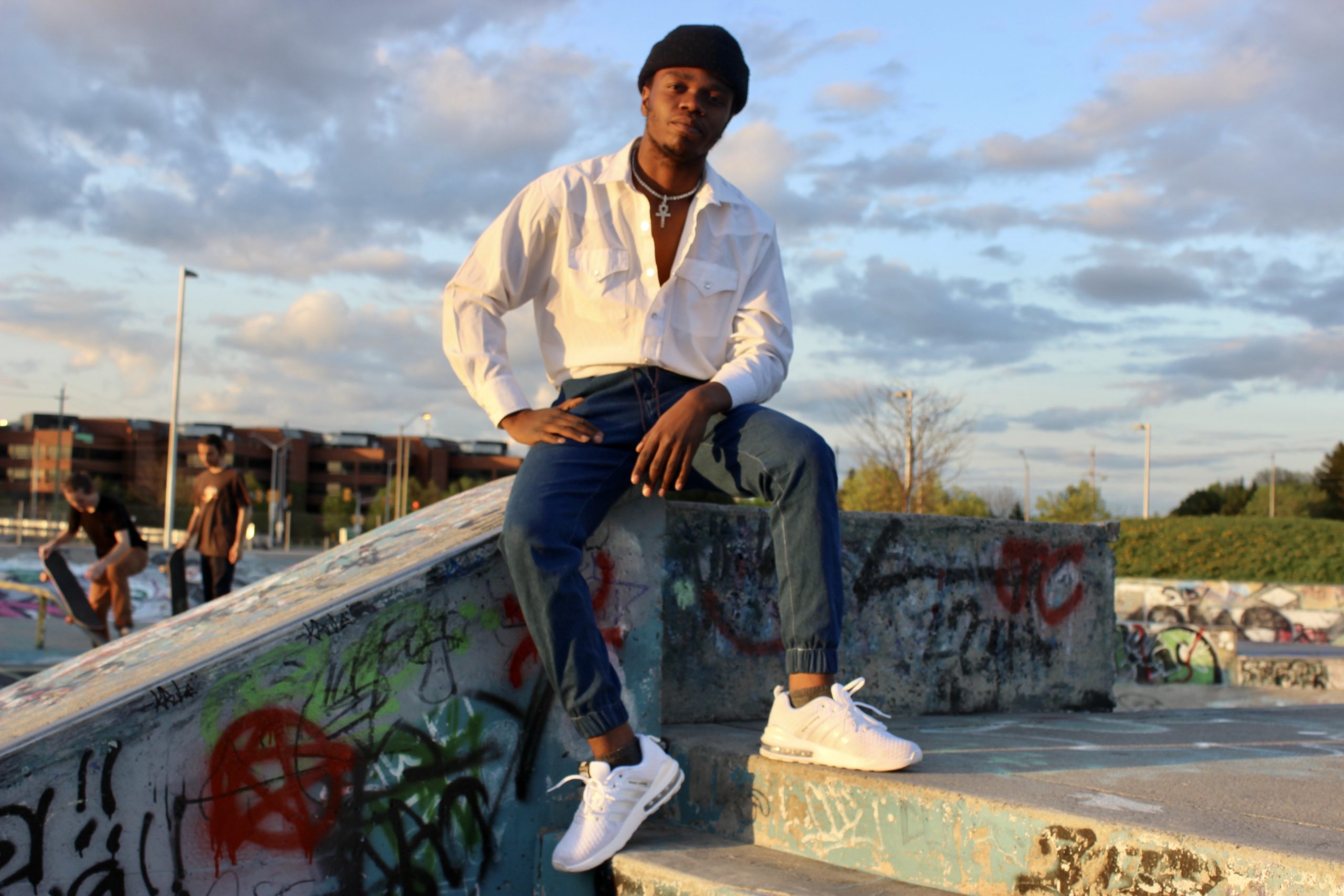 Positivity in a New Place Documentary Set to Be Featured in International Festivals.

One of Alois Nashali’s successful documentaries, Positivity in a New Place, has recently gained international recognition.

Positivity in a New Place is an 8-minute documentary, featuring Fars Mohammed. Alois Nashali was the guy behind the camera and creation of this documentary, which also featured on the 28th One World Film Festival alongside his other documentary Through the Lens of An Immigrant.

Raised by Eritrean parents and hailing from Saudi Arabia, Fars Mohammed moved to Canada and found inspiration and a newfound sense of personal freedom, which he expresses through poetry. The film Positivity in a New Place was motivated and inspired by his international path and depicts responses from Ottawans through a series of random street interviews. Through these interviews and monologues, the documentary endeavors to share a message of peace, coexistence, and perseverance.

The documentary has been a tale of success, and it has commanded recognition in the industry. After making its debut in 2017 during the One World Film Festival, the message in the documentary still holds relevance to date. According to Alois, Positivity In a New Place is set to feature in the International Festivals.

The documentary’s main message is the need for a peaceful existence among all persons despite race, nationality, religion, or any other ethical boundary. It also preaches positivity and perseverance through life.

Alois is an advocate for a better society, one which embraces inclusivity for all without any form of discrimination. He has proven to be passionate about his career, and his love for humanity is unsurpassed. As he wrote on his YAM/Hot Shoes account,

“Working in the industry has always been a tremendous experience, and overall working with fellow peers with the same passion and experiencing each other’s energy and drive has always driven me.”

Undoubtedly, Alois’ journey in filmmaking has been one graced with success after success.

What’s In A Name? Felicetti Law Firm Explain The Different Ways Lawyers Are…