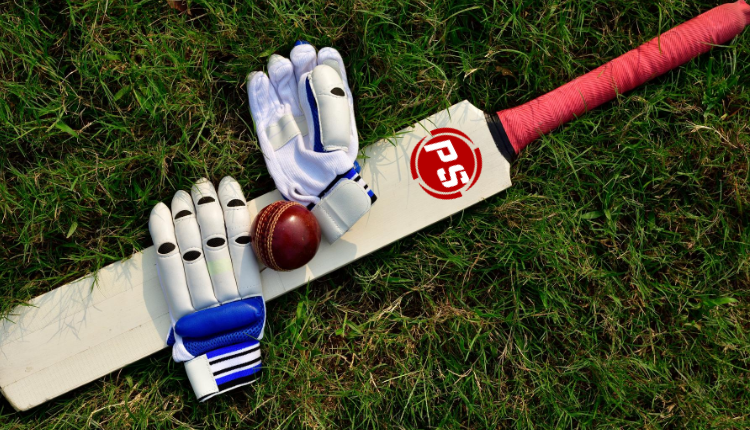 Power Sportz, Indias  only dedicated Sports News channel on a digital broadcast platform is now geared up to kick-start operations with its new league division.

The channel amidst the coronavirus pandemic was seen working for most part of the time, and took the opportunity to put into place what it had always planned, meticulously, over the past 6 months or so. The league division would be acting like the organizing wing to the broadcast division, and would be responsible to scout talent across the globe covering  different sports, and create new properties, that would be broadcast Live on Power Sportz TV

If sources are to be believed, the channels league division is beginning with live cricket broadcast, with multi geography teams as part of the unique property. Talent is being scouted not just in India, but also across the globe. Playing X1 teams are being put together from cricket playing nations of the World like Australia, UK, WestIndies, South Africa & Srilanka. There seems to be a large number of players ready to play for the Indian broadcaster.

Kanthi D Suresh, the lady behind the initiative has always been very vocal about creating a new breed of stars across different sports and had expressed that there was a huge gap between talent and stardom. We also hear that this initiative will be rolled out outside India and the channel is zeroing in on Sports tourism destinations,  that have got a whiff of this project and seem to be coming up with lucrative package deals

The project comes across as a win-win situation for many parties, including talented players looking for a platform and destinations looking to kick start revenues through tourism.  If things go as per plan, the league division would be seeing its first property this financial year. One of the top big 4 companies, we are told  are partnering  the channel in the valuation of this ambitious project.