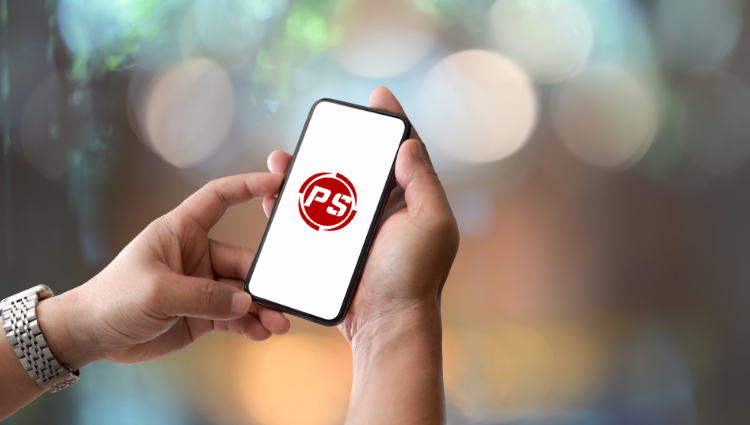 Power Sportz, Indias only dedicated sports news channel had an uncomfortable experience for the second time in a month, from Airtel, the service provider. Less than a month ago, the web url (www.powersportz.tv) faced an outage for more than 5 hours with a communication on the site indicating , it was blocked. When Airtel was reached out to, they admitted that it was a technical error and that there was no communication for the channel to be blocked. Attempts from the technical team to know the exact reason for the technical error, went in vain, as Airtel refused to disclose the error. Letters from the technical team to the Airtel office did not receive any reply

As of yesterday, the channel was in for a deeper surprise, as not only the url, but the apps on all platforms faced an outage, and this time it was Airtel again that was responsible, and fixed the error, without any proper justification. The channel was only accessible to non Airtel users

It has now been learnt that the top management in Power Sportz is peeved by the situation and intends to lodge a police complaint. Ms Kanthi D Suresh, the founder and Editor-in-Chief, in a mail to the technical team said ‘This situation has not only disrupted our programming but has personally put me in a state of anxiety, and I think appropriate steps need to be initiated at the right level to make sure no such similar situation occurs henceforth’.

Kanthi D Suresh anchors the flagship show of the channel called Talking Turkey, and the show has always raised issues governing the underbelly that exists in Indian Sports

Anirudh Kaushal: A Punjab-level sportsman to make his Bollywood debut