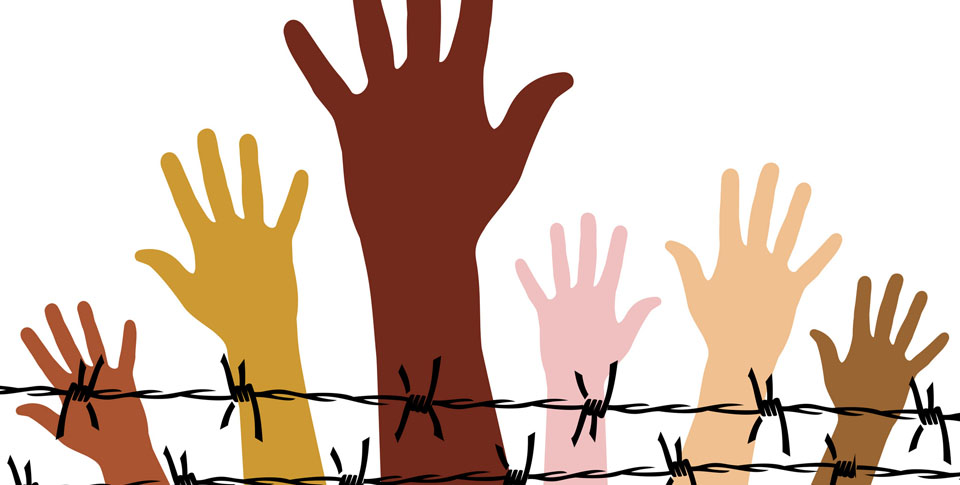 Psychological need of Human rights and its varied psychological interpretations with relevance to nations dimension of sovereignty and impact on its governance and security.

As we celebrate human right’s day, today the 10th of December, a deep understanding of the chapter is required in shades of psychological importance and various psychological interpretations which opposes its implementation in total.

Firstly an overview of human rights – Human Rights are the set of rights that are like directive principles to all the nations to salute the existence of human beings the world over. Undoubtedly the first extensively compiled document to respect the sovereignty of the people was – Magna Carta and the guidelines served became principles for many as a principled duty a moral binding not legally mandatory but suggestive of standard behaviours essential to adopt so to promote natural and legal rights at ground and international level breaking barriers in all aspects whether religion, culture, geographical, ethnic differences.

The conflict expressed in debates worldwide is related to what provisions must be included and what must not as often there have been issues that however justified may be the issues raised, the fact is often overlooked about the countries conflicting views which later transforms to direct interference in sovereignty. The various international conflicts viz a viz Kashmir is an example where the governing body sees the perpetrator as undeserving of human rights considerations as their activities underline the anti-national and terror tactics which puts them as gruesome crime executing criminals.

A deep territorial understanding and psychological needs of the territory is but essential before the universal law is implemented for the humans as the devilish expression of humans are a strong threat to society at large and if logic is underlined the humans with such criminal actions need no human rights consideration. The juvenile or first-time small crime doer can be considered as worth deserving consideration however the terrorist indulgent and the repetitive doer deserves no such consideration. The point arises with the law slow and pending in countries like India who can insure order. And if a dedicated separate body at an independent level working with efficiency can insure speedy action then it must consider law and order parallel and the psychological impact of unnecessary delays and deliberations.

The human rights psychological conception is a utopian concept which is poor in the pragmatic application and needs more detailed elaborations to decode human right violations rightly not as a tool of delay and further complicating data’s of law.

The human rights chapter if taught along with law at all school level can educate the human mind well in advance and get ingrained deep in the mind to be aware of its use and punishment must also be advocated in times of misuse, so as to achieve its purpose of keeping the human spirit alive.

Bridging the Gap Between Passion and Purpose: How J.R. Tilman Is Redefining Modern…