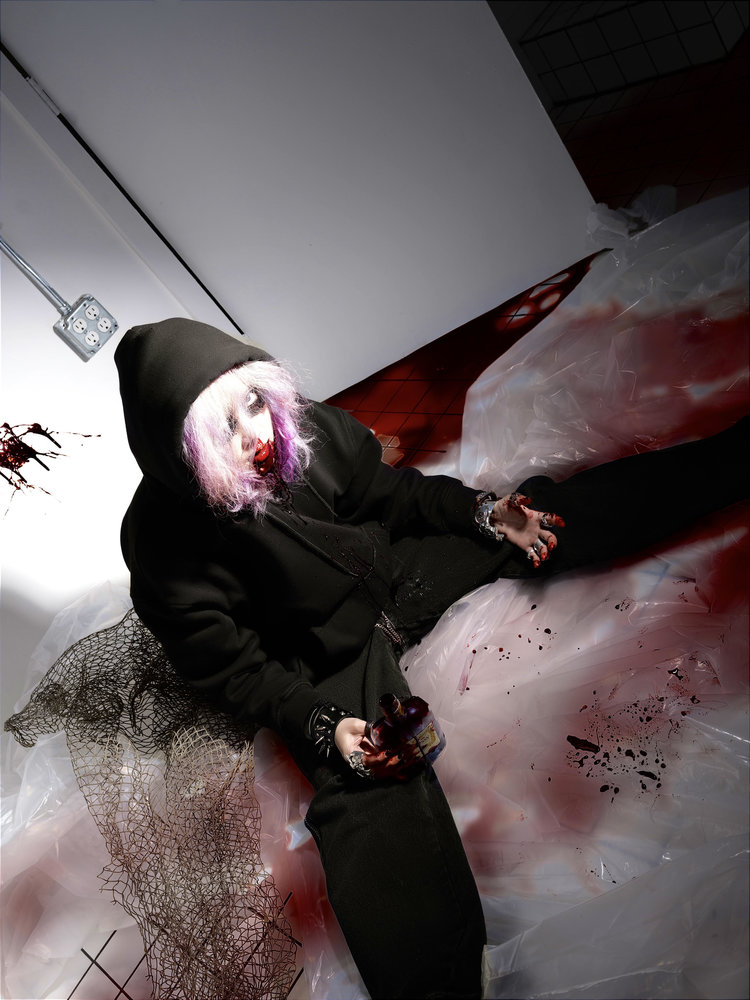 Psyclo, a Los Angeles-based musician, has released her newest track, named “Trephination,” which is now streaming on all major platforms. “Trephination” is a wild and insightful track that depicts her struggle with remorse, inner thoughts, death, hurt, and the mechanism of the human brain. “Trephination” is accompanied by an enthralling music video directed by no other than Psyclo. This incredibly gifted artist utilizes music and lyrics as a therapeutic technique to help her escape, heal, and rejuvenate. ‘Trephination’ is a straightforward depiction of Psyclo’s deeply repressed, dark, and profound emotions. She believes that listening to music serves as a therapeutic aid, which can make listeners temporarily forget about their problems for some time. Speaking about her music, Psyclo said, “Making music is my therapy, my only way to escape, a way to heal. I want my people to feel that they’re not alone.”

Born in Yingkou, China, Psyclo’s music brings comfort, which she tries to pass on to her listeners. Psyclo has always been drawn to the fantasy-infused world of anime and hobbies like filmmaking, painting, and so on. She enjoys translating abstract concepts and thoughts into songs, which she views as a form of creative freedom. She has always been influenced by hip-hop, death metal, and hard rock. Psyclo’s lyrical influences are frequently a mix of real-life stories and her personal sentiments. Her uniqueness and ability to express herself via music set her apart from others.

How the RSS volunteers are taking on the art ‘Mafiosi’ and showcasing ‘art for the nation.’

Sheru’s Success story of the World’s youngest Entrepreneur, Photographer, and…

Pritchard Adjei is not Settled at Sittingbourne