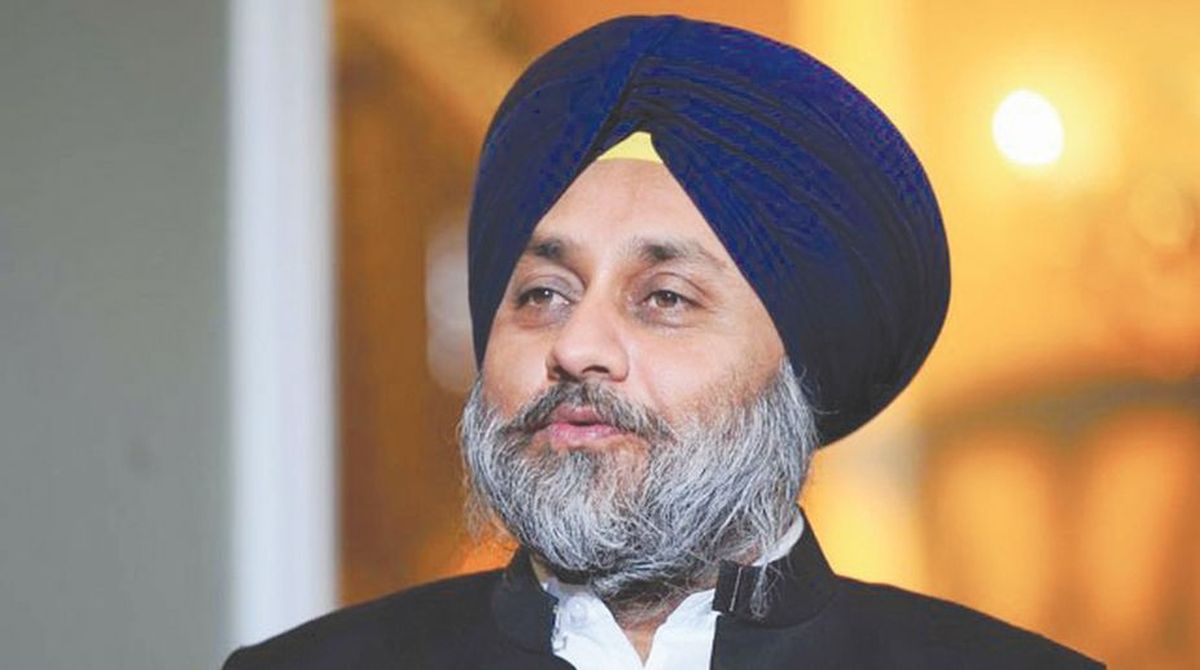 Shiromani Akali Dal (SAD) president Sukhbir Singh Badal said that it was shameful that Punjab, which secured the number one rank in several parameters in the ease of business rankings during the SAD-BJP tenure, had become a straggler state under the leadership of Capt Amarinder Singh. He also commented on the state’s bad performance and said that it continued to be among the worst-performing states for the second year consecutively.

The SAD president, in a report here, said that Punjab had secured the 19th rank in the Business Reform Action Plan 2019 rankings while last year, the state ranked 20th position in this category. “This is in stark contrast to the number one ranking achieved by the state in ease of setting up of business in 2015 and number one position secured for single-window reforms in 2016 during the SAD-BJP tenure,” the SAD president said.

Sukhbir added that the latest rankings were a reason to worry for all Punjabis as the state had observed a downfall in the rankings even post the introduction of a New Industry Policy in 2013. He said that even Punjab’s neighbours had outpaced the state. “Himachal Pradesh has jumped from the 16th rank last year to the 17th rank while Haryana has been ranked 16th,” Sukhbir said. The SAD chief, who is trending on all the news platforms, harshly criticized the Punjab government.

The SAD chief stated that earlier in December 2019, Punjab had ranked 13th out of 18 big states on the Good Governance Index (GGI). Claiming that CM Amarinder Singh was responsible for this state of affairs, Sukhbir said the CM had demoted the Invest Punjab department, which had generated a one-stop authorization system and promoted investment to the tune of Rs 45,000 crore during the SAD-BJP tenure.

“You (Capt Amarinder Singh) are presiding over the downfall of the state in each and every sphere. Your fake claims of bringing in investment and holding a sham investment meet have been exposed. Investors have lost confidence to invest in Punjab under your leadership. The situation has become such that Punjab is now being ranked below the erstwhile ‘bimaru’ states, which has hurt Punjabi pride and prestige also,” the SAD president said, demanding the CM to perform or quit.